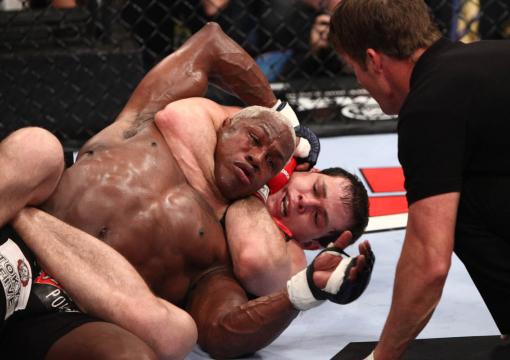 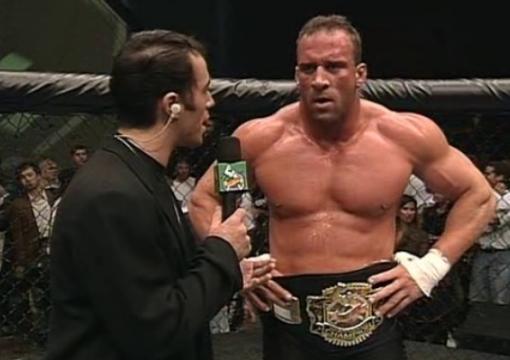 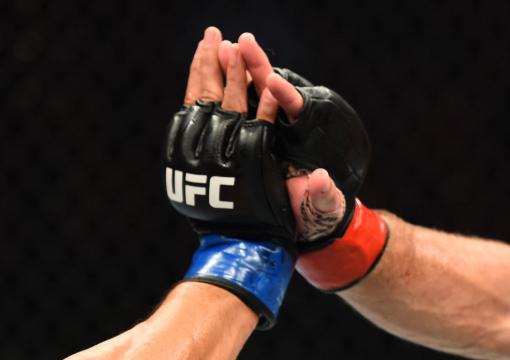 When the UFC began, the only rules were 1) no biting and 2) no eye-gouging.

On February 7, 1997 in Dothan, Alabama, UFC 12 was the first UFC event to feature weight classes (heavyweight and lightweight).

A few months later on July 27, 1997, UFC 14 in Birmingham, AL became the first event to require fighters to wear padded gloves, which had previously been optional.

Developments like this would culminate in the 2000 adoption of the Unified Rules of MMA. 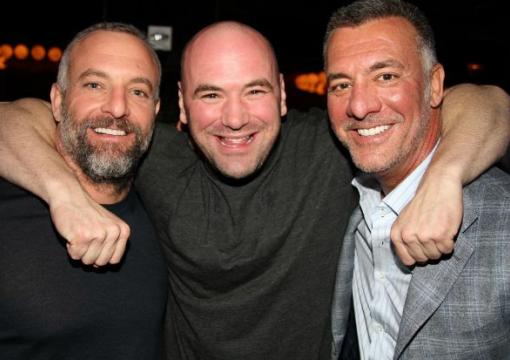 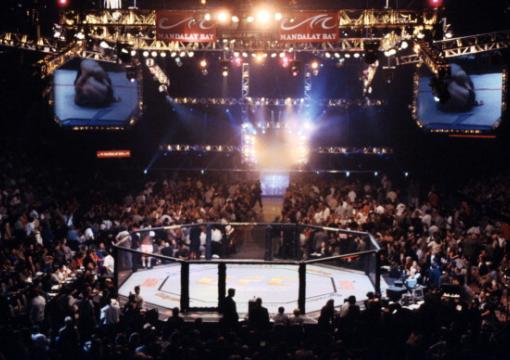 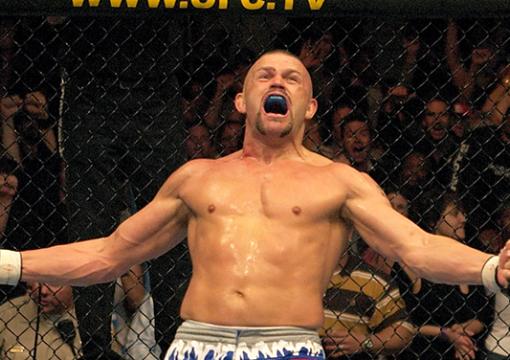 A era do gelo

A era do gelo 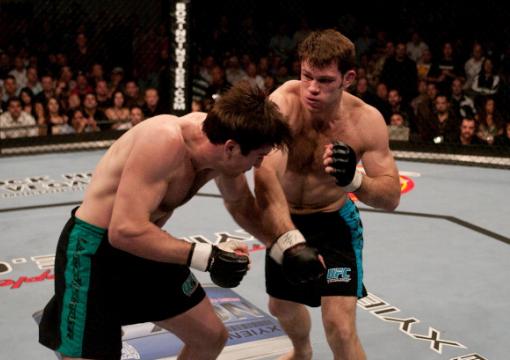 A estreia do The Ultimate Fighter

A estreia do The Ultimate Fighter 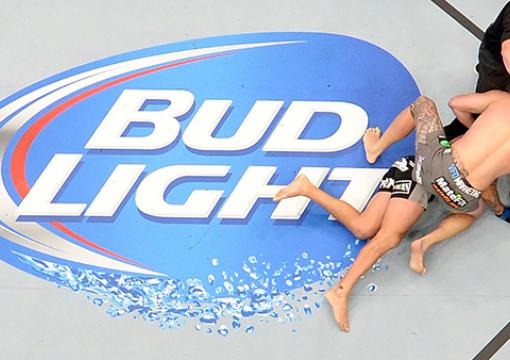 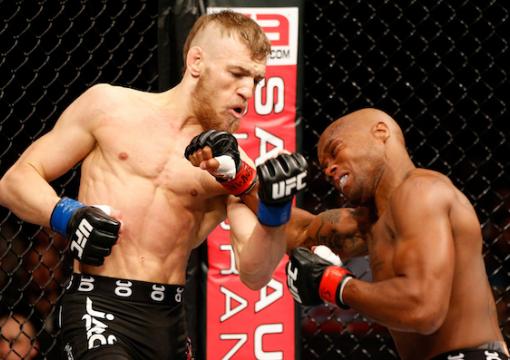 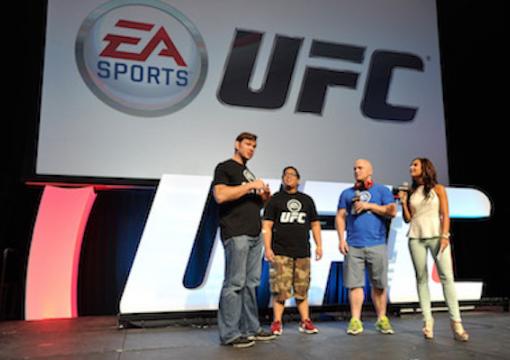 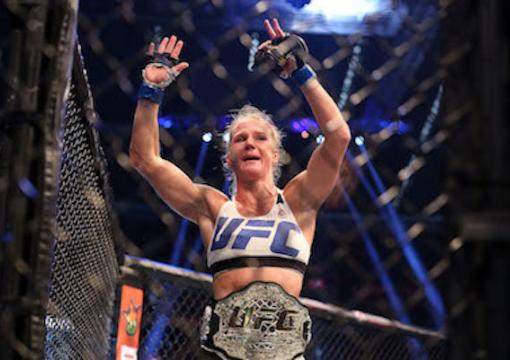 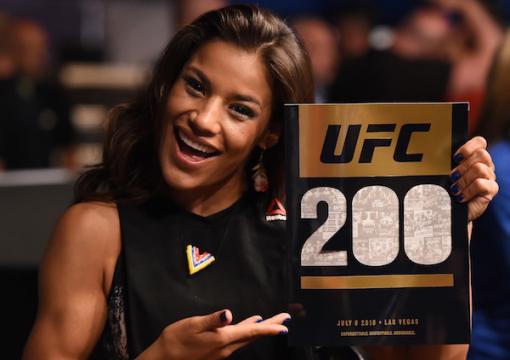 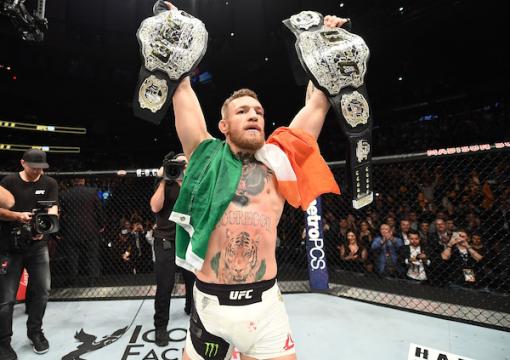