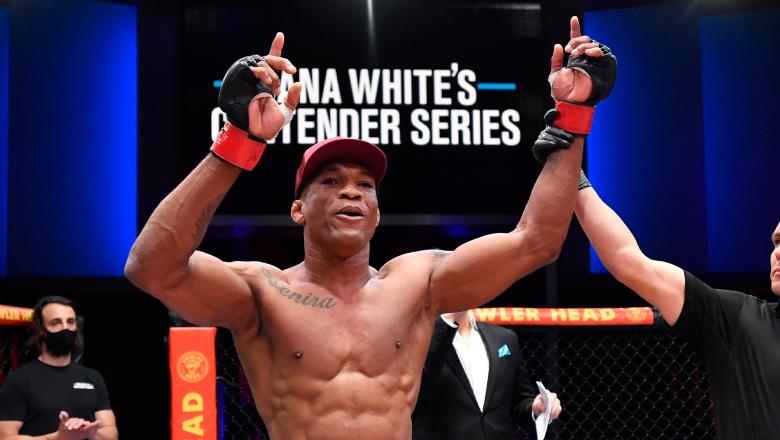 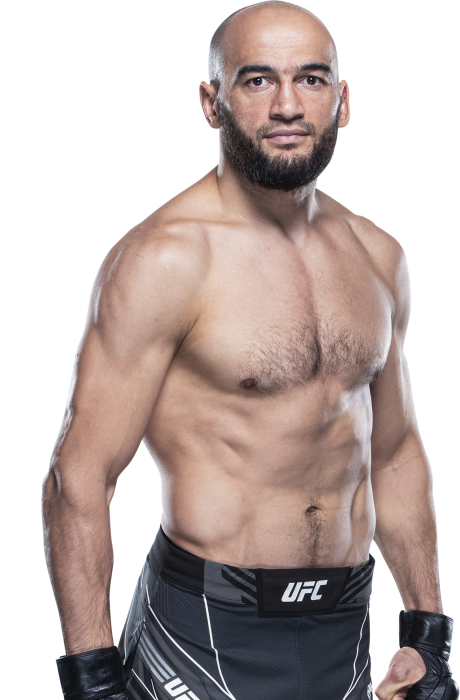 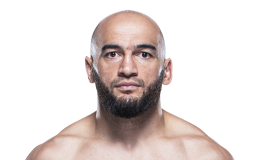 When and why did you start training for fighting? A bunch of my friends trained wrestling and I joined them when I was 10 years old.
What ranks and titles have you held? ACB welterweight and middleweight world champion
What does it mean for you to fight in the UFC? UFC is the highest level for any MMA fighter. Every fighter wants and dreams to fight there.
Did you go to college and if so what degree did you earn? I have a degree in law
Favorite grappling technique: Take an opponent down, make him tired and make him submit

Cheer Albert Duraev in style.
Shop the latest apparel from the official UFC store.
Visite a loja do UFC