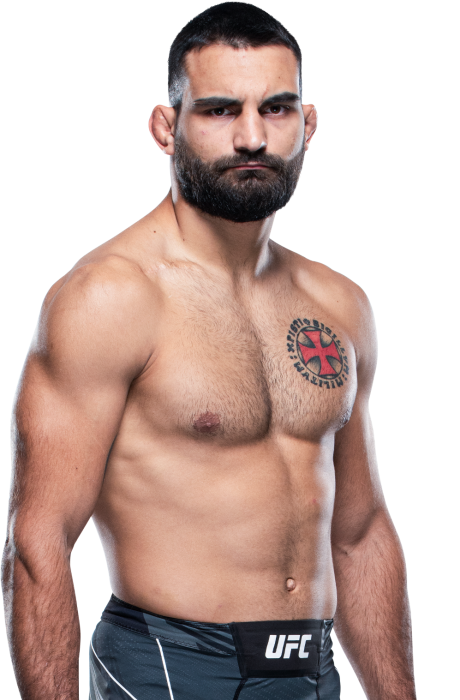 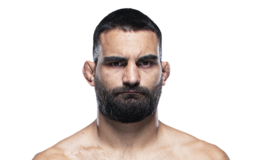 When and why did you start training for fighting? I started in 2017 for fun to be a better SAS Operator. I ended up falling in love with fighting.
What ranks and titles have you held? Brave CF Number 1 Title Contender at super lightweight.
Do you have any heroes? Napoleon
What does it mean for you to fight in the UFC? It’s the opportunity for me to prove I belong there, and to fight the best fighters.
Did you go to college and if so what degree did you earn? I have a Scientific High School certificate (BAC S)
What was your job before you started fighting? I was in the military - French Special Forces SAS
Specific accomplishments in amateur competition? French National Champ in BJJ
Favorite grappling technique: All submissions
Favorite Striking technique: Mixing all techniques

Cheer Benoit Saint-Denis in style.
Shop the latest apparel from the official UFC store.
Visite a loja do UFC 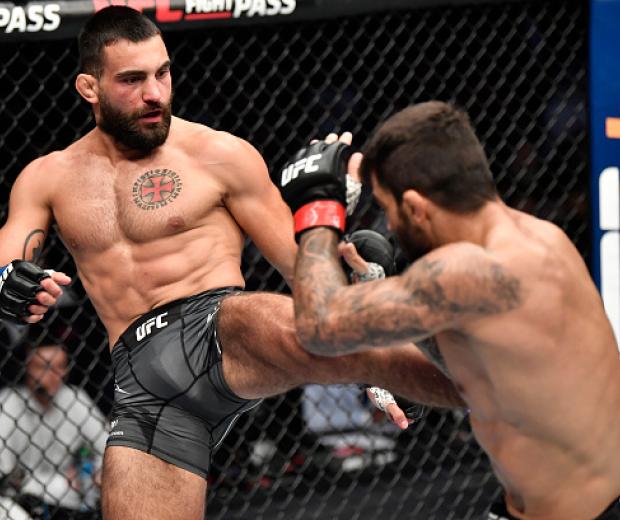