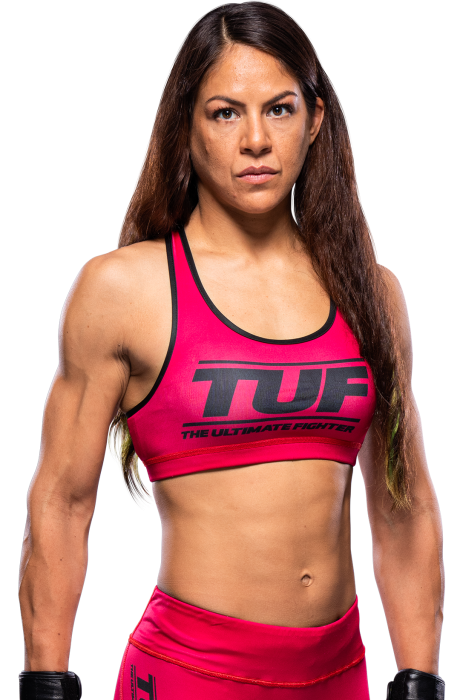 Q&A
When and why did you start training for fighting? Witnessing the benefits and progression of the generation before me (my instructors). And the more I continued training, the more I could see that it was for me. I wanted to see myself in the light I saw others in.
What ranks and titles have you held? Black belt in BJJ (2019). Multiple Muay Thai and MMA scholarships
Do you have any heroes? It’s hard to pick one, but I love my buddy Frank Camacho and I love Claressa Shields. And Michael Jordan’s mentality has always intrigued me.
What does it mean for you to fight in the UFC? I’m so excited for this opportunity. I don’t fight for money and I definitely don’t fight for fame. I fight for honor and I fight for my team and those who believe in me.
Did you go to college and if so what degree did you earn? University of Guam – Bachelor’s Degree in Education
What was your job before you started fighting? First grade teacher, small business owner / operator