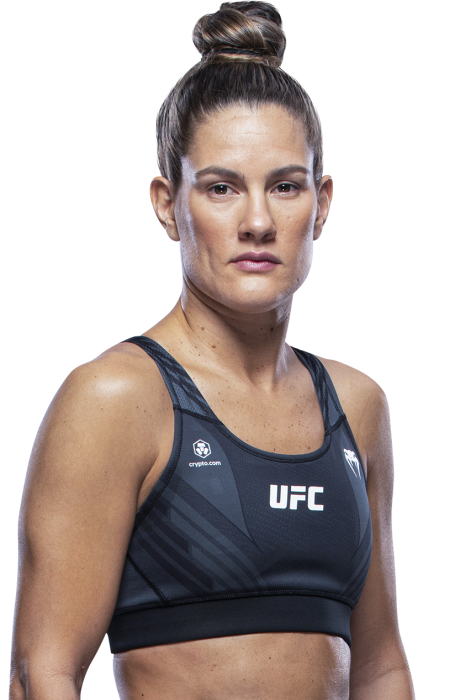 TRAINING: I train Monday-Saturday. Each day of the week is different, but I work out every morning for a few hours, and every afternoon we have team practice at night. That is when I do my cardio.
When and why did you start training for fighting? 2009, I was looking for a competitive sport to fill the void after my soccer career was cut short.
What ranks and titles have you held? Current #1 ranked strawweight in Asia, amateur Tuff-N-Uff 125-lb Champ, and amateur Coalition of Combat 125-lb Champ.
Do you have any heroes? My mom
What does it mean for you to fight in the UFC? It means that I’m able to compete with the best fighters in the world.
Did you go to college and if so what degree did you earn? University of Texas at El Paso -Multidisciplinary studies
What was your job before you started fighting? College soccer player
Ranks in any martial arts styles: BJJ brown belt
Favorite grappling technique: The one that makes them tap
Favorite Striking technique: The one that knocks them out 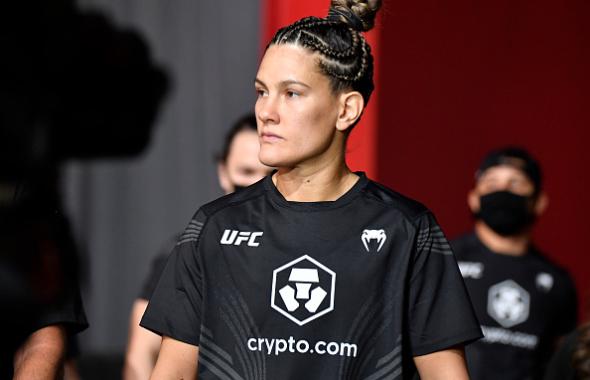 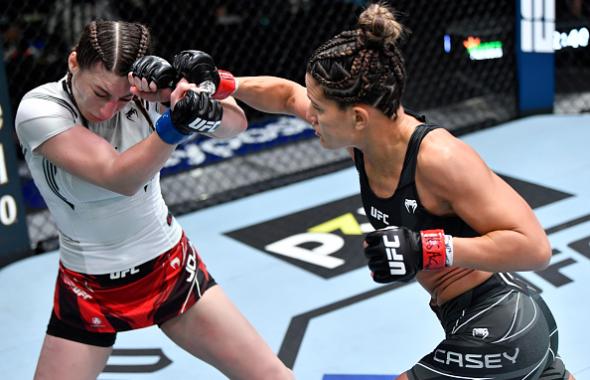