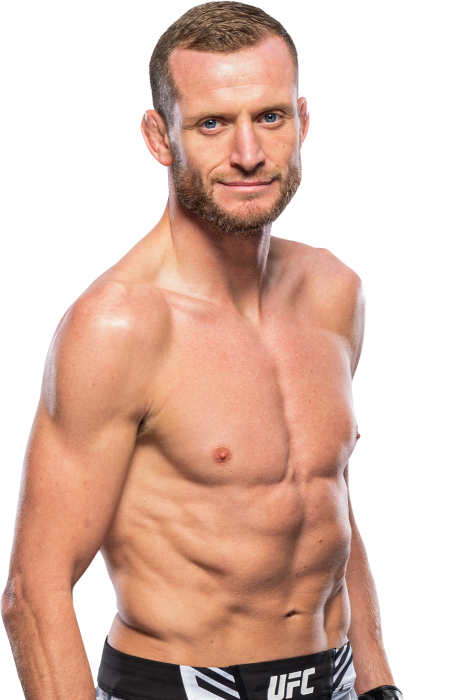 TRAINING: Training has been great again this time round. I've really found a home for my training at SBG.
When and why did you start training for fighting? I started fighting back in 2001 for fitness initially at a kickboxing club and some of the lads were grappling so I decided to give it a go and really enjoyed it. I was training on and off through my teenage years and then started taking it really serious when I was 21 and decided to try and make a career out of it.
What ranks and titles have you held? I was British bantamweight champion for three different organizations at the same time, then signed for a bigger organization, relinquishing them all.
Do you have any heroes? GSP is definitely one of my heroes.
What does it mean for you to fight in the UFC? Fighting in the UFC is a dream come true to me and I intend to make the most of it.
Did you go to college and if so what degree did you earn? I did a year at college but did not gain a degree.
What was your job before you started fighting? I used to be a qualified scaffolder.
Favorite grappling technique: I really like chokes
Favorite Striking technique: I'm going to go with the overhand right 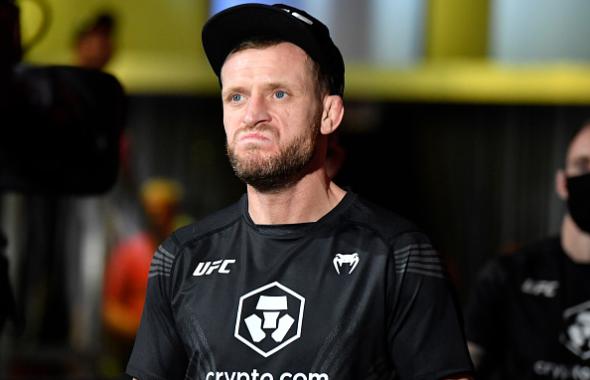 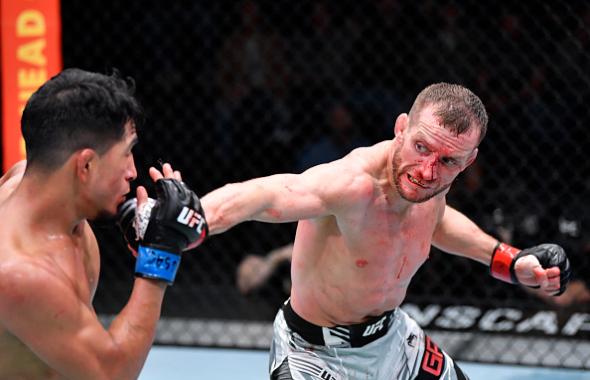