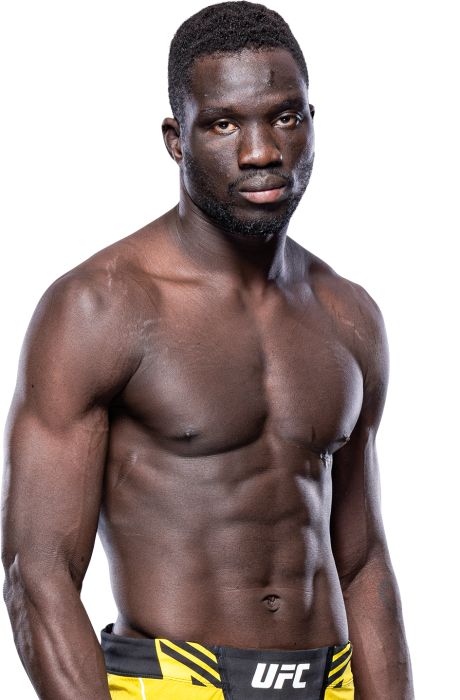 When and why did you start training for fighting? Growing up I loved combat sports and competition. I always wanted to be in the UFC. Once I was old enough, I started training in 2013.
What ranks and titles have you held? FAC featherweight title.
Do you have any heroes? My parents
What does it mean for you to fight in the UFC? It means everything. It’s a dream come true.
Did you go to college and if so what degree did you earn? No college
What was your job before you started fighting? Fighting is my only job.
Specific accomplishments in amateur competition? KCFA featherweight champion
Ranks in any martial arts styles: BJJ blue belt
Favorite Striking technique: Jab