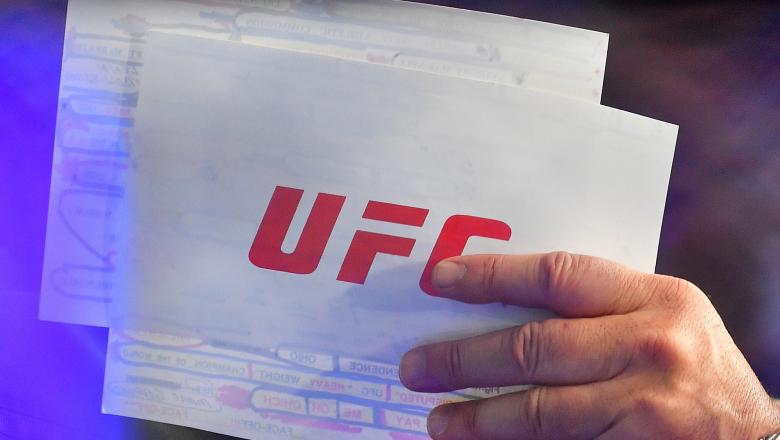 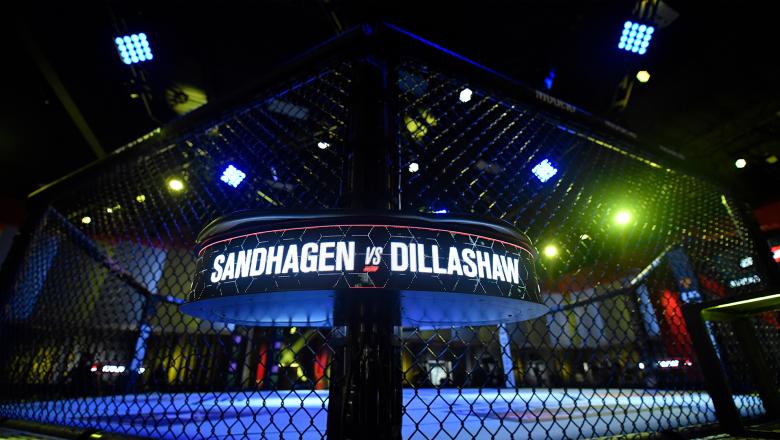 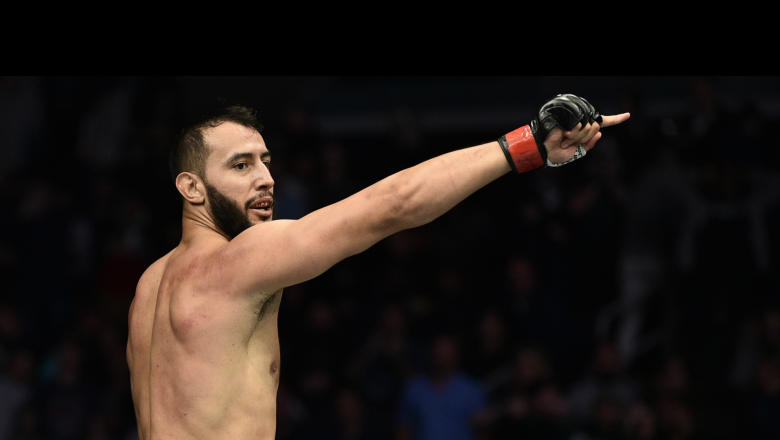 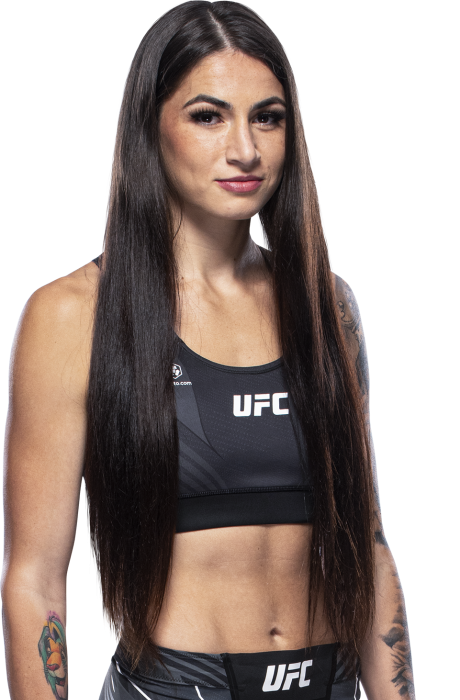 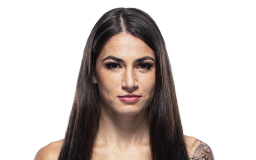 When and why did you start training for fighting? I fell in love with a judo fighter and I went to train with him. After that, I started to do more fighting.
What ranks and titles have you held? Multiple-time National kickboxing champion, World kickboxing champion - WAKO, Kempo National / European and World champion, RXF champion
Do you have any heroes? Ronda Rousey
What does it mean for you to fight in the UFC? It’s a dream come true and I think that UFC is the place for me to show what a warrior princess can do.
Did you go to college and if so what degree did you earn? I’m in my third year at Craiova Sport University
What was your job before you started fighting? I started fighting at a young age and I didn’t work.
Favorite grappling technique: Armbar
Favorite Striking technique: Left jab

Cheer Diana Belbita in style.
Shop the latest apparel from the official UFC store.
Visite a loja do UFC 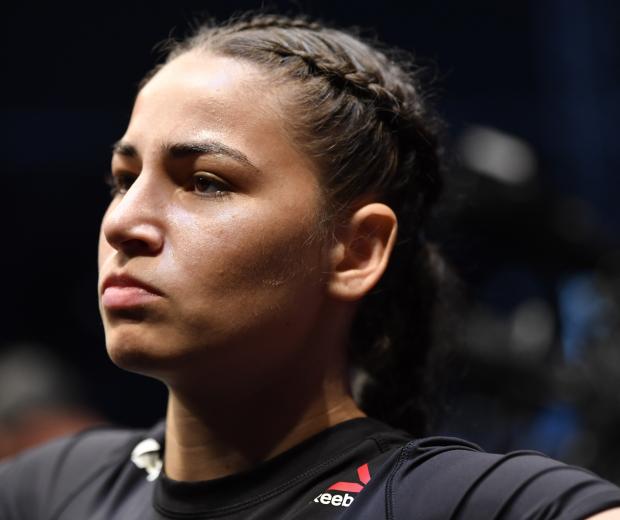