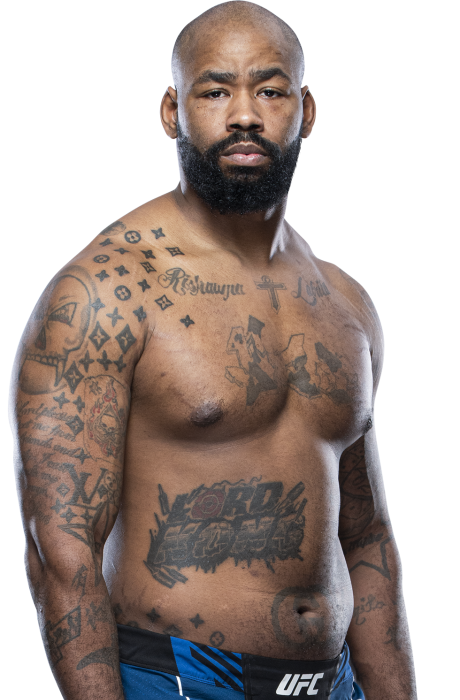 When and why did you start training for fighting? I needed something to do. It helped keep me out of trouble and allowed me to take my aggression out.
What does it mean for you to fight in the UFC? It means a lot; it's a step towards my ultimate goal to get the belt.
Did you go to college and if so what degree did you earn? I went to Ancilla College; did not receive a degree
What was your job before you started fighting? Servpro
Specific accomplishments in amateur competition? Undefeated at 8-0, two MMA belts
Favorite grappling technique: Triangle
Favorite Striking technique: Overhand 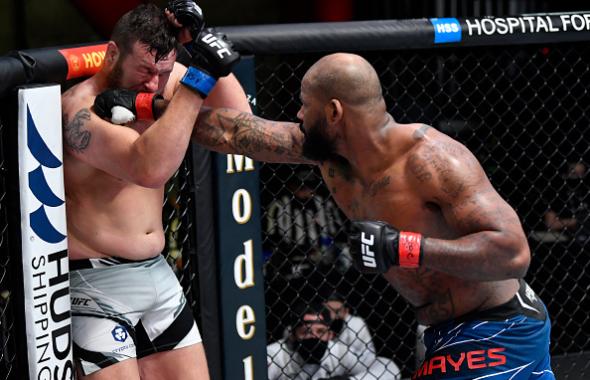