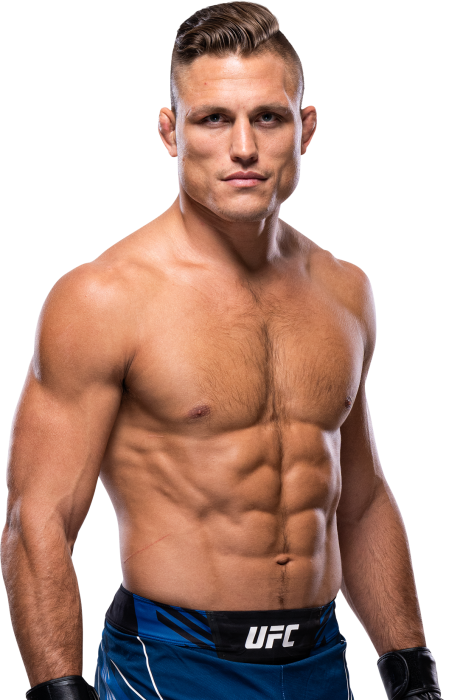 STRIKEFORCE
Payback (10/3/08) Dober knocked out Lumumba Sayers at :16 of the first round

TRAINING: I start with morning cardio, then throughout the day I have two sessions dedicated to a specific art, and team training to put it all together.
When and why did you start training for fighting? I started training for fighting at the age of 14 after watching my first UFC.
What ranks and titles have you held? Two-time Amateur Muay Thai world national champion. Fight2Win Amateur Featherweight Champion, Professional PFC Lightweight Champion
Do you have any heroes? I am surrounded by so many great people I cannot just single out one.
What does it mean for you to fight in the UFC? A dream come true.
Did you go to college and if so what degree did you earn? Went to a community college in pursuit of a business degree.
What was your job before you started fighting? Before fighting I worked as a Baker
Specific accomplishments in pro competition? Strikeforce and Bellator veteran and PFC Lightweight Champion
Favorite grappling technique: Armbar
Favorite Striking technique: Left Head Kick 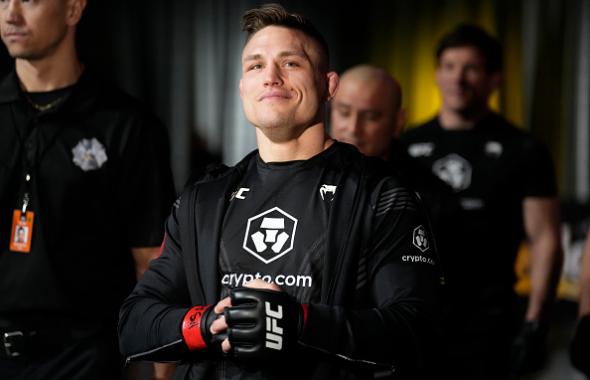 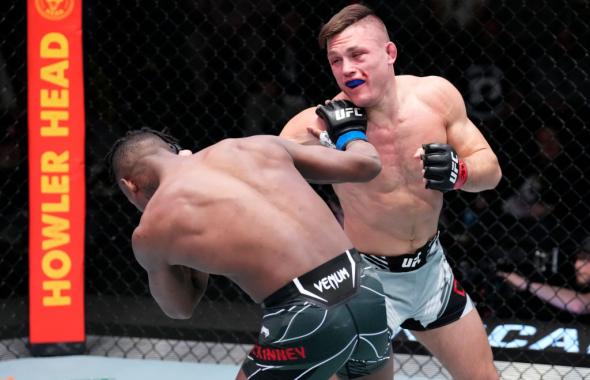