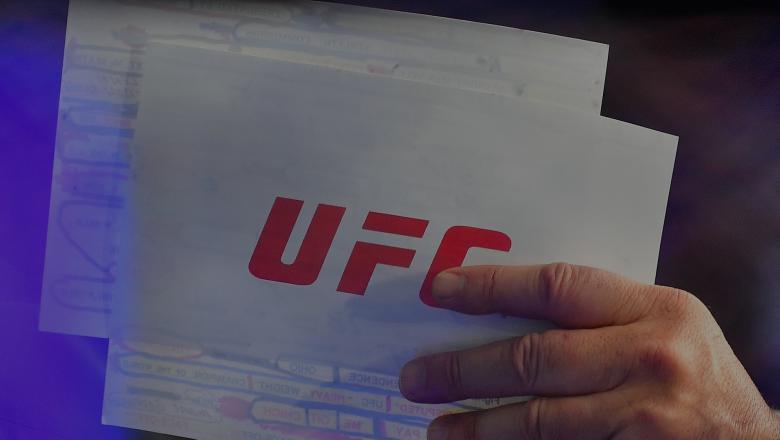 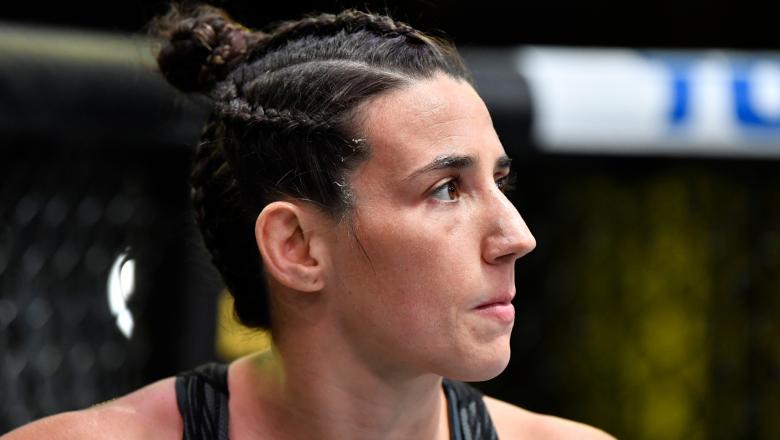 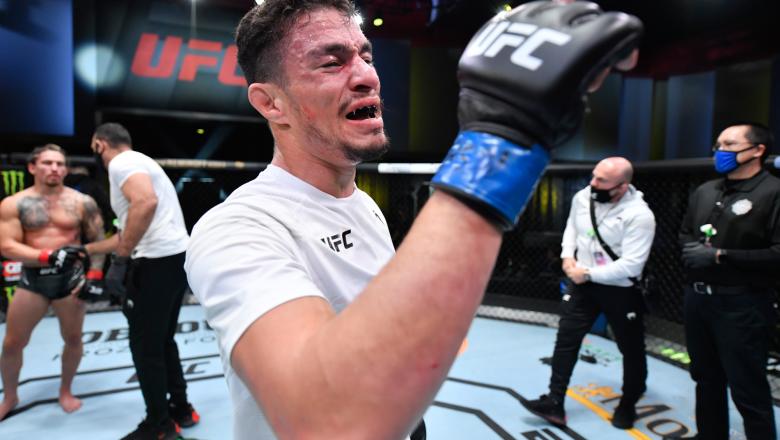 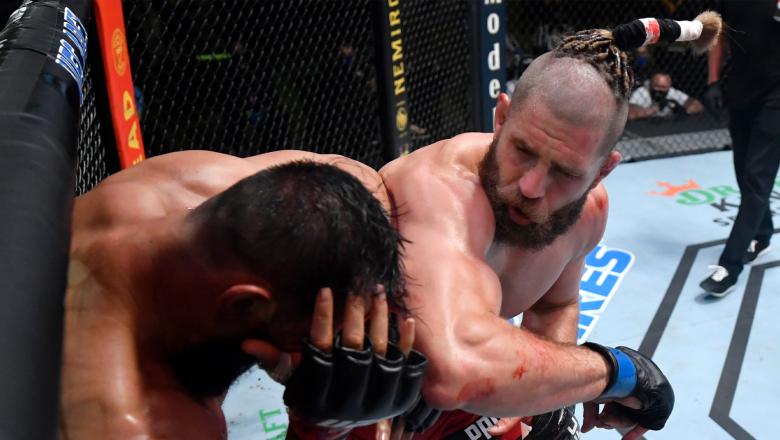 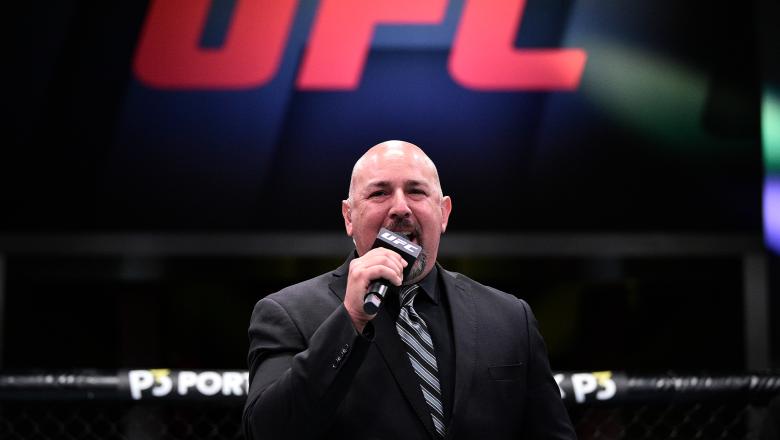 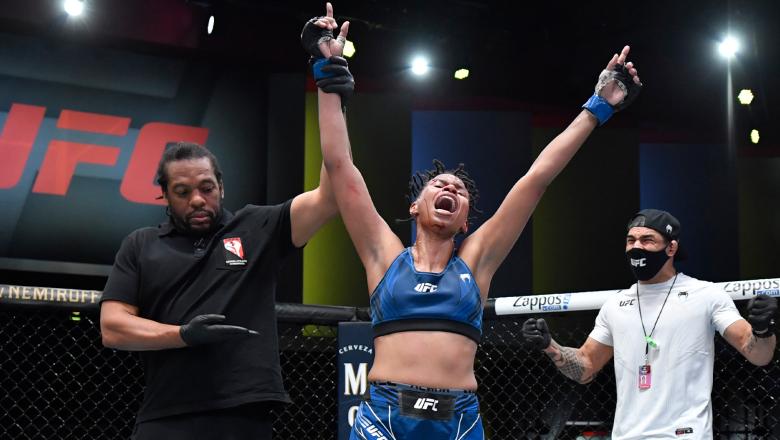 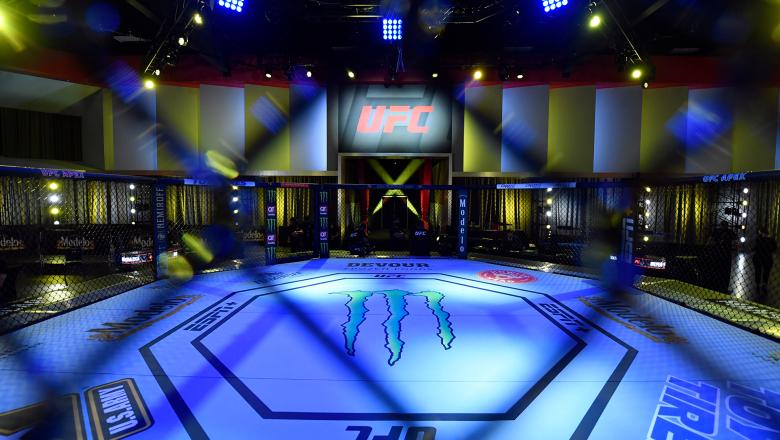 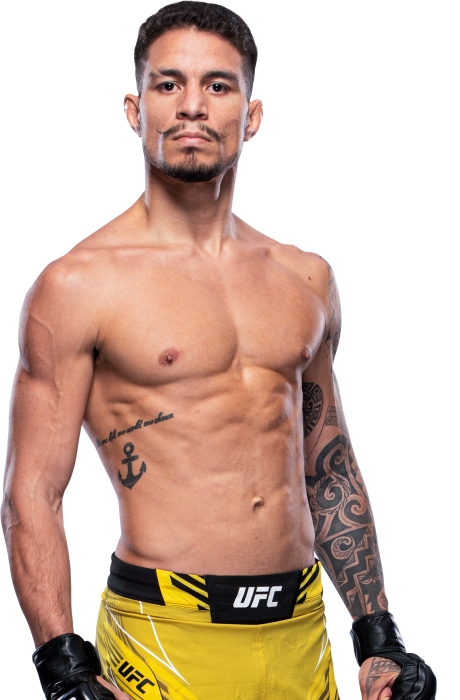 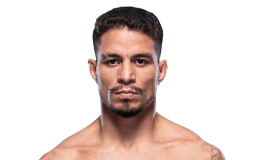 When and why did you start training for fighting? I was seven years old and very hyperactive.
What ranks and titles have you held? I am Jungle Fight’s champion.
Do you have any heroes? My father.
What does it mean for you to fight in the UFC? My childhood dream come true.
Did you go to college and if so what degree did you earn? Yes - accounting and environmental science.
Ranks in any martial arts styles: BJJ black belt, judo brown belt.
Favorite grappling technique: Arm triangle
Favorite Striking technique: Kicks to the ribs

Cheer Felipe Colares in style.
Shop the latest apparel from the official UFC store.
Visite a loja do UFC 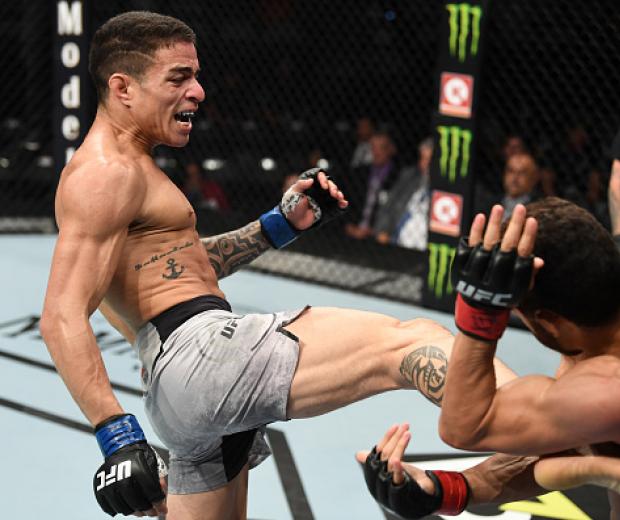