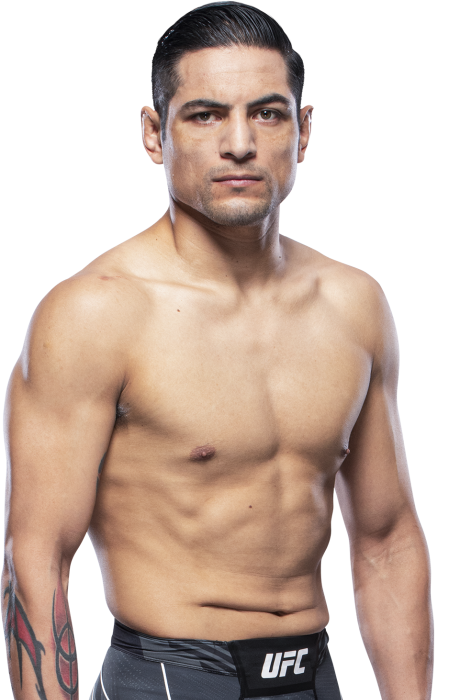 The Ultimate Fighter, LATAM
On episode 12 (semifinals), Benitez lost a three round unanimous decision to Leonardo Morales
On episode two (quarterfinals), Benitez submitted Diego Rivas via rear naked choke at 3:42 of the second round

When and why did you start training for fighting? When I was 18 years old
What ranks and titles have you held? UWC 155 champion, XFL 155 Champion, XK 155 Champion, LFM 155 Champion
Do you have any heroes? My Dad
What does it mean for you to fight in the UFC? It’s the dream of every fighter…
What was your job before you started fighting? I was a promoter for a soda company. I went to the supermarkets and arranged product.
Favorite grappling technique: Guillotine
Favorite Striking technique: Flying knees 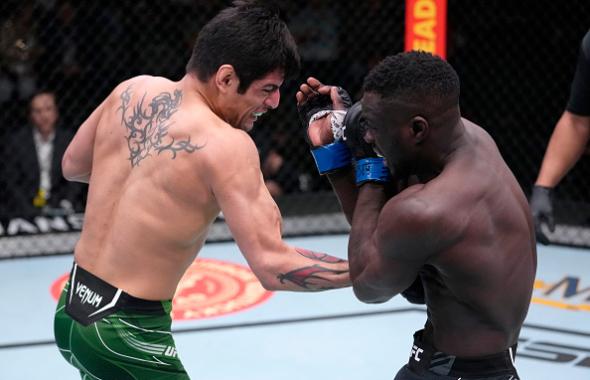