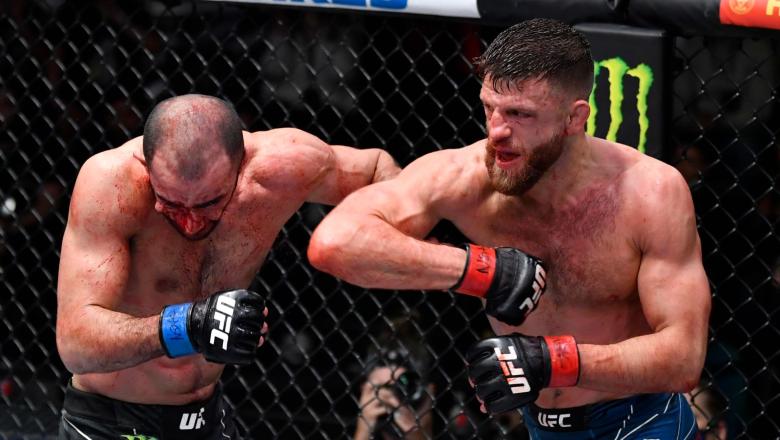 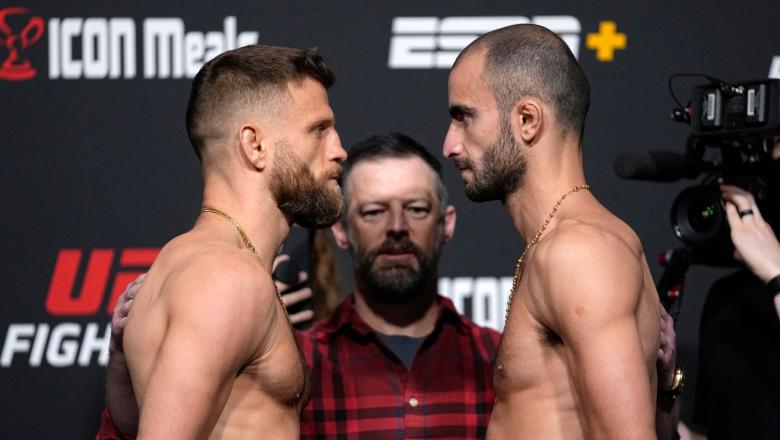 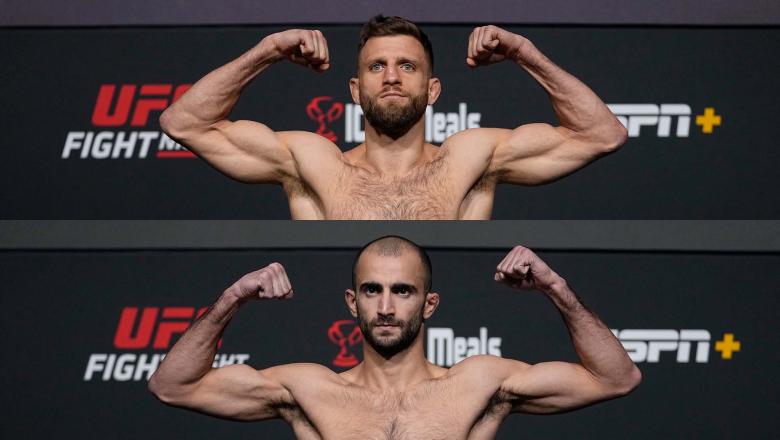 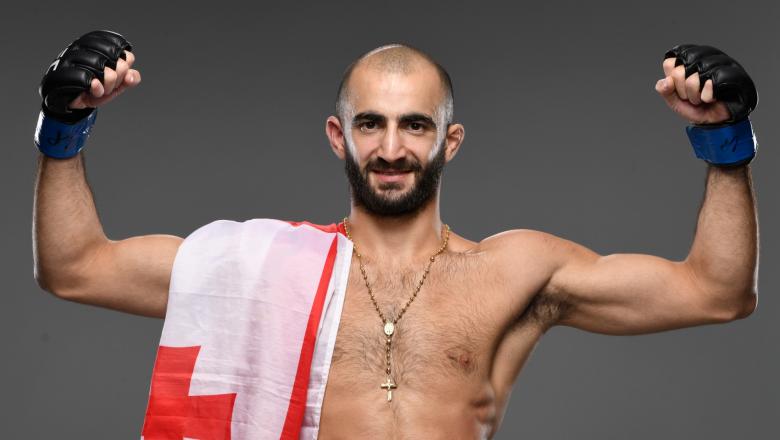 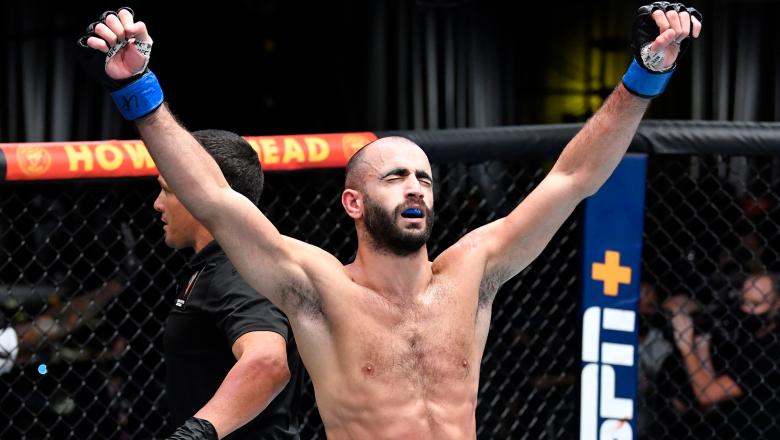 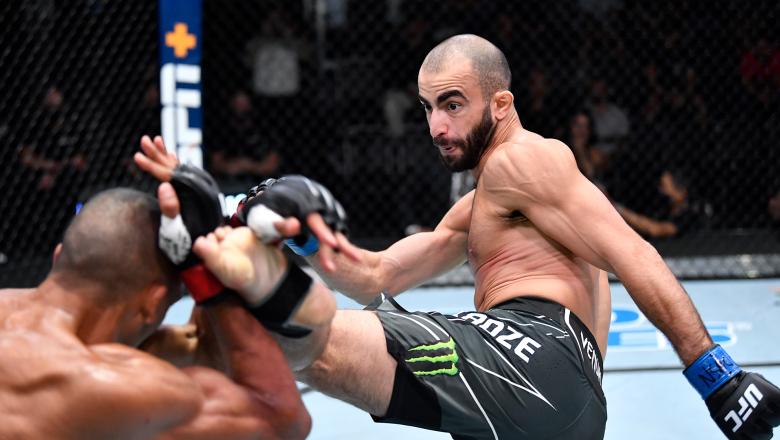 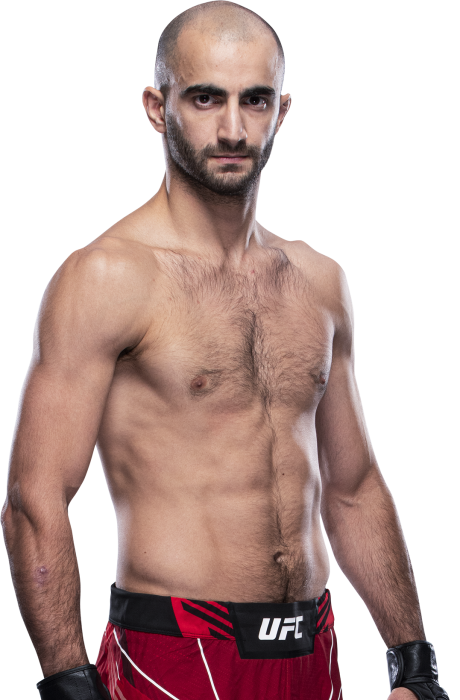 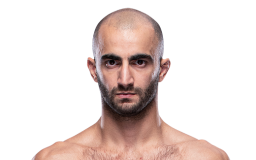 Dana White's Contender Series, Season 2
Episode 2 (6/19/18) Chikadze was submitted by Austin Springer via rear naked choke at 4:10 of the third round

TRAINING: I train two or three times a day. Besides that, I am busy with family - my wife and two kids.
When and why did you start training for fighting? I have a video where my dad comes out from the hospital, saying, “Here was born Giga Chikadze, World Champion in Fighting.” So my family decided for me and pushed me into it.
What titles have you held? World title twice in kickboxing and European title in Muay Thai, World and European Champion twice in Karate
Do you have any heroes? Fedor, Roy Jones Jr., Mike Tyson.
What does it mean for you to fight in the UFC? To have a real job where I belong.
Did you go to college and if so what degree did you earn? Yes. Bachelor degree in business and management.
What was your job before you started fighting? I started to train when I was four, five years old, and since then I am a fighter. But besides that, I founded the charity fund Knock Out Cancer and I’m trying to make it worldwide.
Ranks in any martial arts styles: Black belt Third Dan in Karate Goju Ryu.
Favorite grappling technique: Armbar
Favorite Striking technique: GigaKick ;)

Cheer Giga Chikadze in style.
Shop the latest apparel from the official UFC store.
Visite a loja do UFC 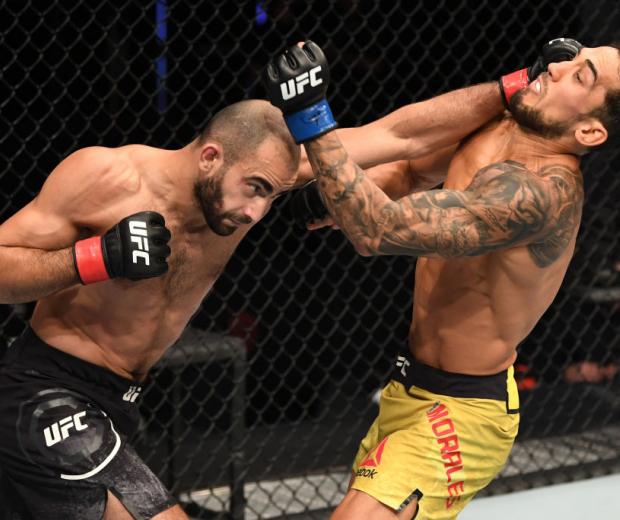