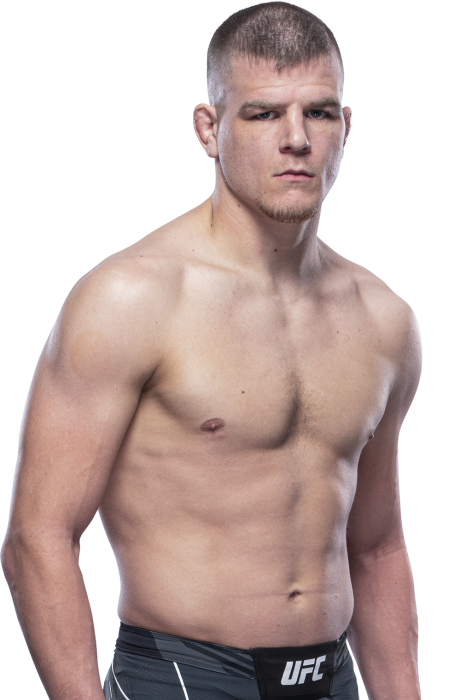 When and why did you start training for fighting? I love to compete and I started training when I was in high school.
What ranks and titles have you held? KCFA 145-pound pro title
Do you have any heroes? James Krause and Michael Chandler
What was your job before you started fighting? Dishwasher in a nursing home
Ranks in any martial arts styles: Brown belt in jiu-jitsu
Favorite grappling technique: Triangle
Favorite Striking technique: Elbows to the face