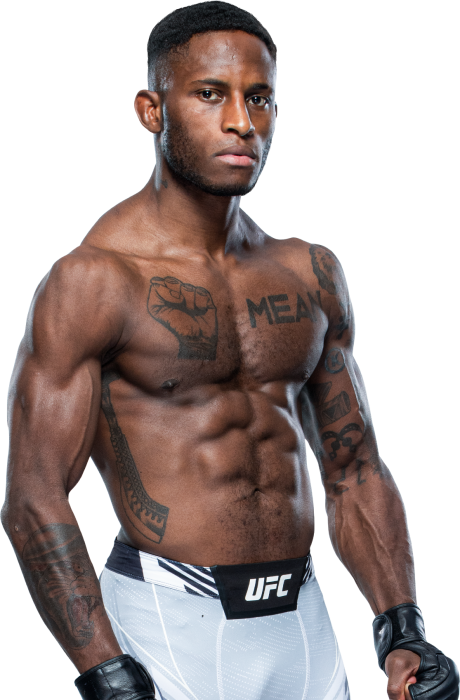 Olho Neles! As promessas do UFC 231 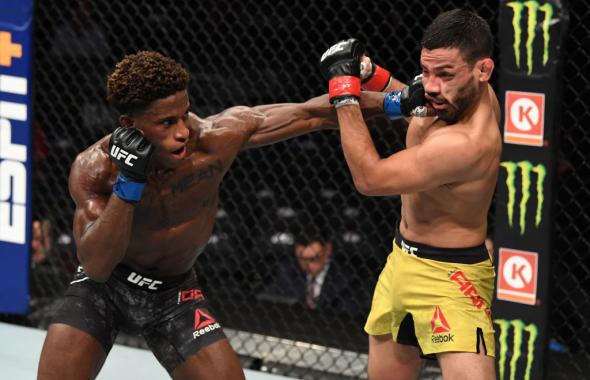