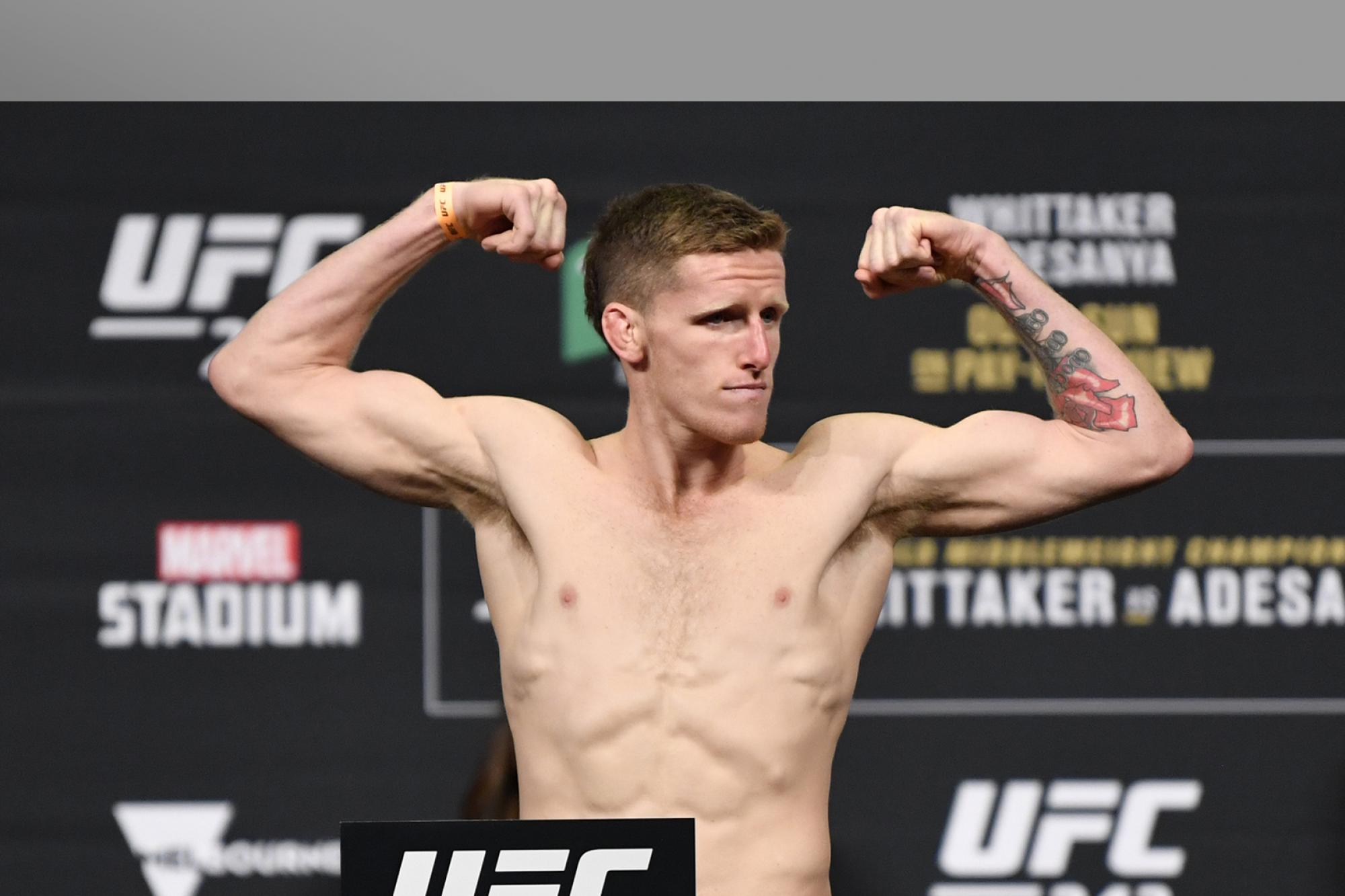 Jamie Mullarkey: "Glad to have an opponent who would come and fight me" | UFC 260: Miocic vs Ngannou 2

Jamie Mullarkey talks about his first-round knockout win at UFC 260: Miocic vs Ngannou 2. 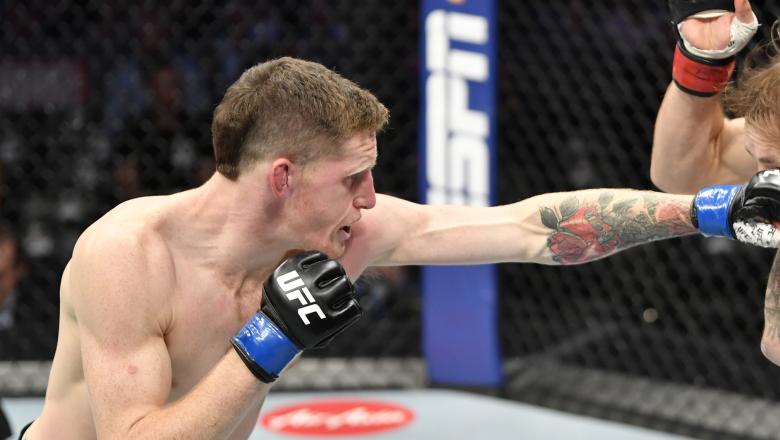 UFC Lightweight Jamie Mullarkey's Time In The UFC Has Been Short, But Action-Packed. Expect The Same From The Australian On UFC 260. 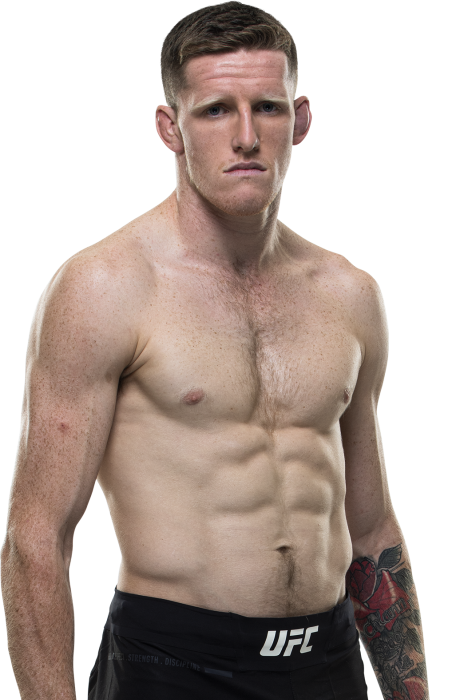 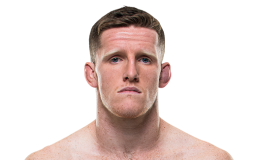 When and why did you start training for fighting? I started in the off-season of rugby to keep fit.
What ranks and titles have you held? Brace featherweight champion, Urban lightweight champion, Superfight lightweight champion
What does it mean for you to fight in the UFC? It means I’m among the best fighters in the world and has always been my dream to fight for the UFC.
Did you go to college and if so what degree did you earn? No
What was your job before you started fighting? Plumber
Specific accomplishments in amateur competition? World Pankration Gold medalist in the 2012 World Pankration Championships
Favorite grappling technique: Rear naked choke
Favorite Striking technique: Right cross

Cheer Jamie Mullarkey in style.
Shop for him latest apparel from the official UFC store.
Visit the store 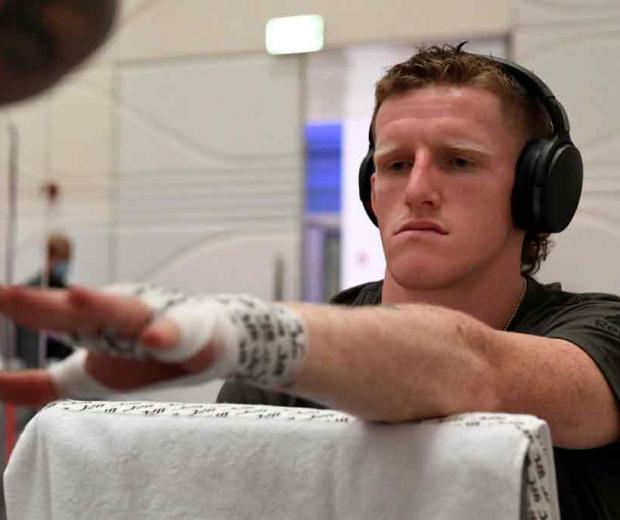