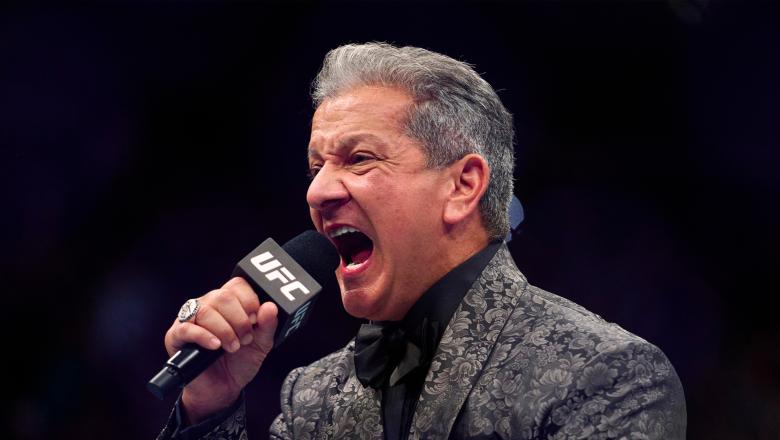 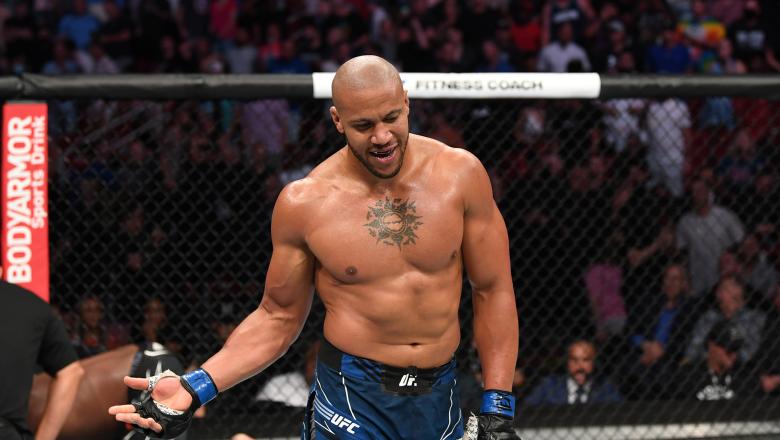 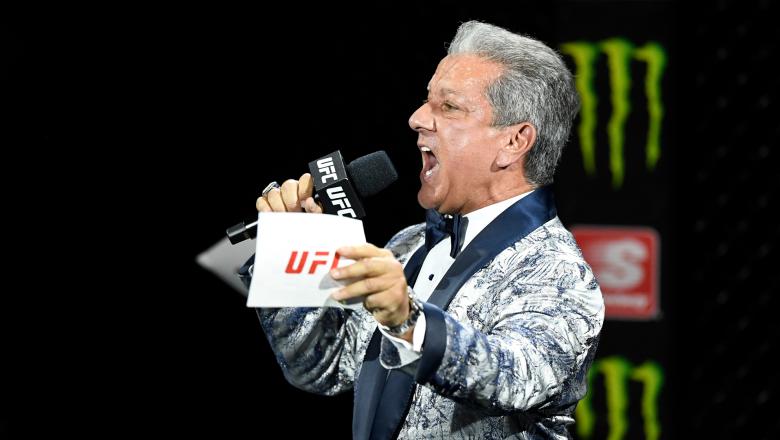 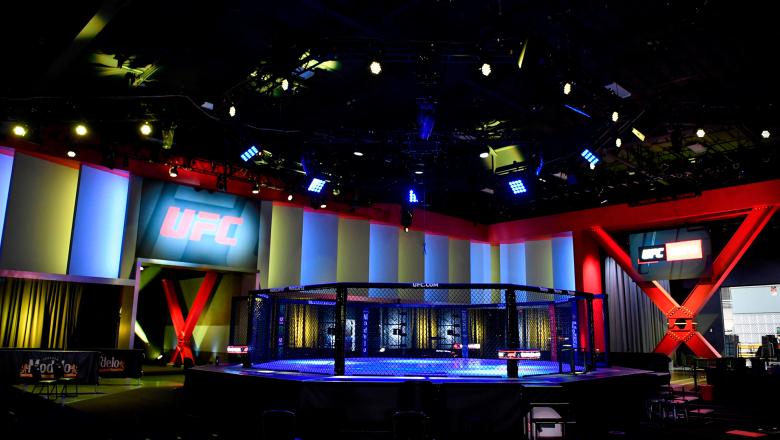 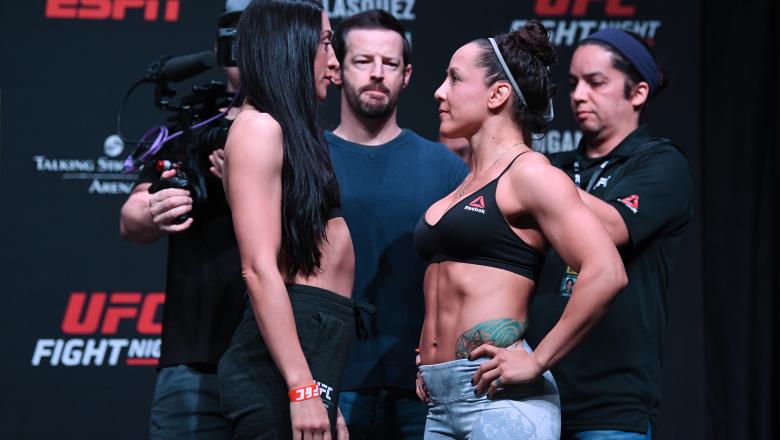 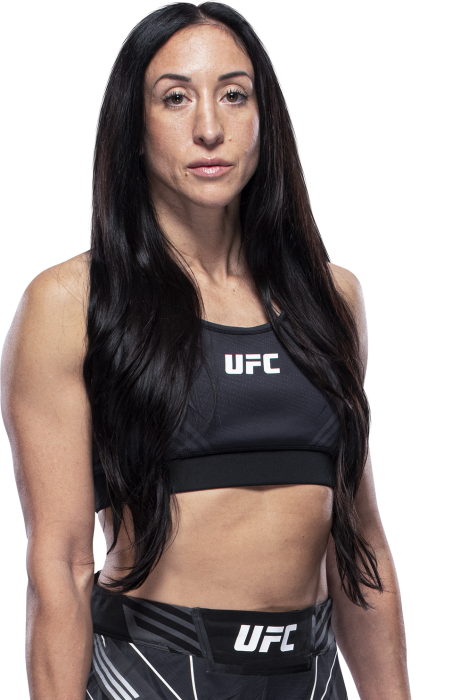 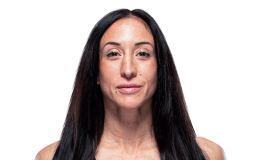 UFC Fight Night (4/22/17) Penne lost a three round unanimous decision to Danielle Taylor
UFC 199 (6/4/16) Penne was stopped by Jessica Andrade via strikes at 2:56 of the second round
UFC Fight Night (6/20/15) Penne was stopped by Joanna Jedrzejczyk via strikes at 4:22 of the third round in a UFC women’s strawweight title fight
TUF 20 Finale (12/12/14) Penne won a three round split decision over Randa Markos

Training: A typical day of training involves training at Alliance, grappling at Studio 540, strength and conditioning.
When and why did you start training for fighting? I started training eight years ago. I fell in love with Jiu-
Jitsu after the first time I trained. Training and competing in MMA was a natural progression.
What ranks and titles have you held? First Invicta FC atomweight champion. Black belt in BJJ under Lucas Leite
What does it mean for you to fight in the UFC? It is a dream come true. I feel that the women in this sport deserve a platform like the UFC.
Did you go to college and if so what degree did you earn? I graduated from CSF with a BA in communications
What was your job before you started fighting? I was a catering supervisor, among other jobs.
Favorite grappling technique: Gogoplata
Favorite striking technique: Boxing

Cheer Jessica Penne in style.
Shop the latest apparel from the official UFC store.
Visite a loja do UFC 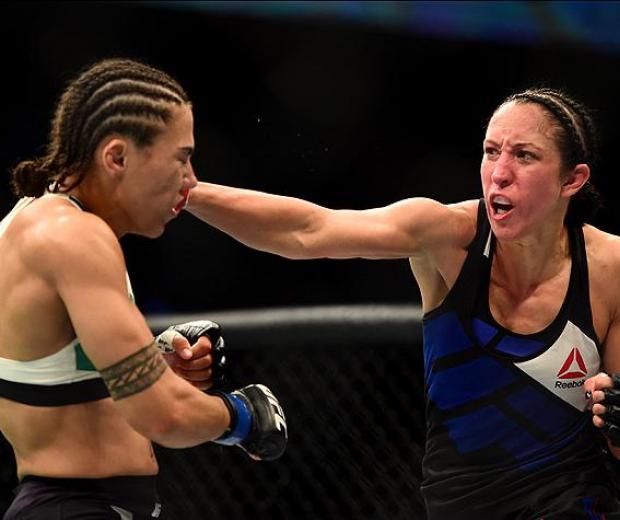