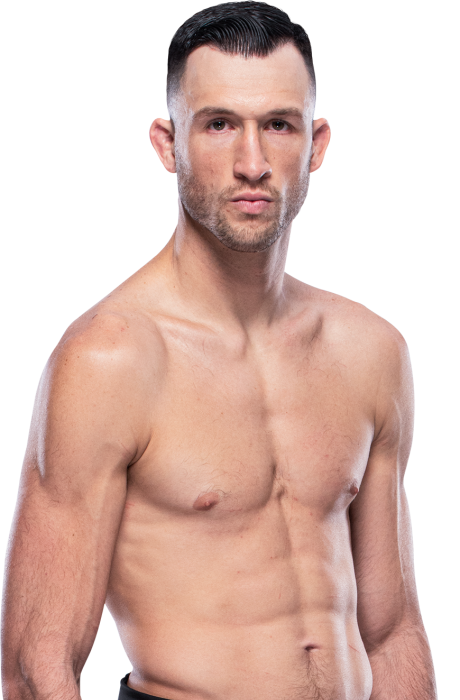 When and why did you start training for fighting? I started training ten years ago. I started because I became interested in the sport and fell in love with it.
What ranks and titles have you held? Super fight league 145 and 155-pound belts.
Do you have any heroes? My father
What does it mean for you to fight in the UFC? Everything. This is something I have been pushing and fighting for, for a very long time. It has been my main goal to get to this stage in fighting. It’s a dream come true.
Did you go to college and if so what degree did you earn? AA in accounting
What was your job before you started fighting? College student. I was fortunate to have support from my family to help me financially so I could train full-time.
Favorite grappling technique: Triangle Choke
Favorite Striking technique: Push kicks 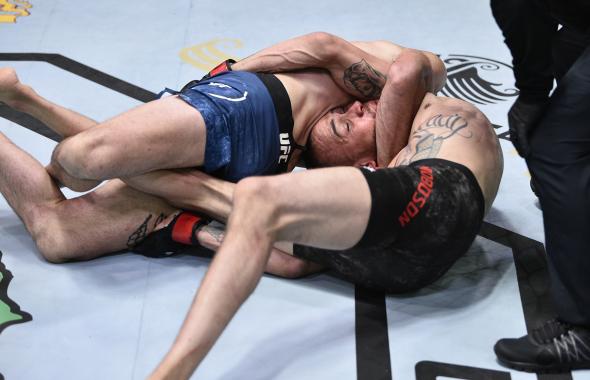