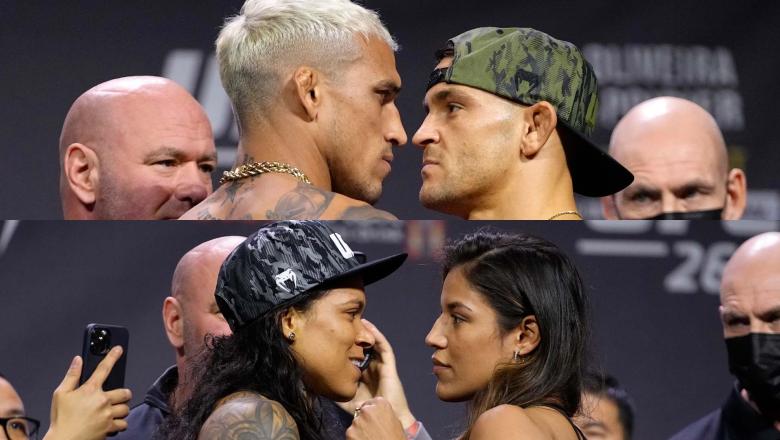 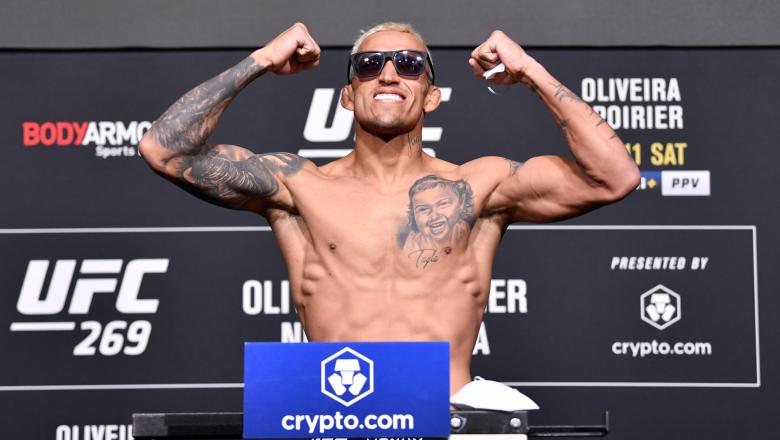 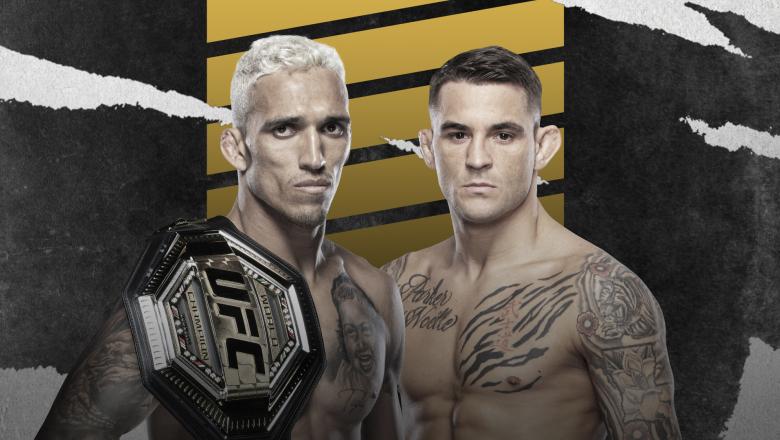 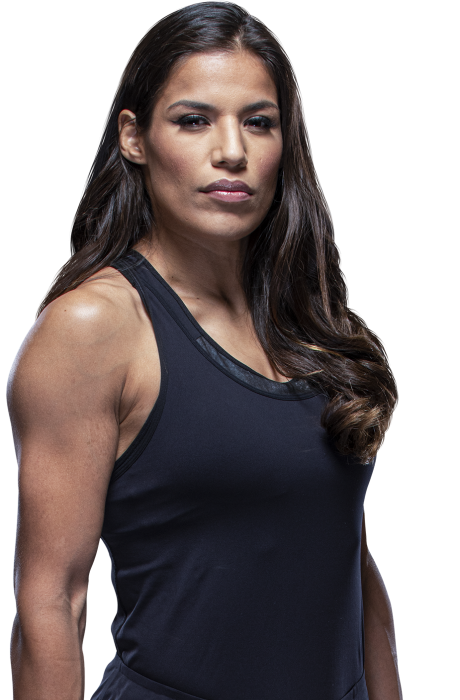 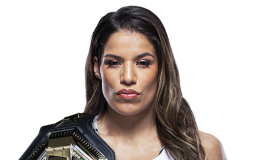 When and why did you start training for fighting? I started a cardio kickboxing class at the end of October of 08 and took my first ammy fight in April of 09. When I found MMA I realized it was the outlet I needed and was looking for.

What ranks and titles have you held? The Ultimate Fighter 18 winner, Excite Fight Champion

Do you have any heroes? In MMA, Fedor, Nick Diaz, Hendo, and Hughes

What does it mean for you to fight in the UFC? It means the world to me to be fighting in the UFC. This is as high as it gets, it doesn't get any higher, and I’ve made it. It’s a great accomplishment for myself.

Did you go to college and if so what degree did you earn? I did go to community college. I was earning my pre reqs and have not finished yet.

What was your job before you started fighting? Waitress
Specific accomplishments in pro competition?  I'm proud that I fought shortly after a car accident that broke my nose and still took the fight.  I also had my arm broke in that fight and didn't quit.
Ranks in any martial arts styles: I'm an assistant instructor at SikJitsu