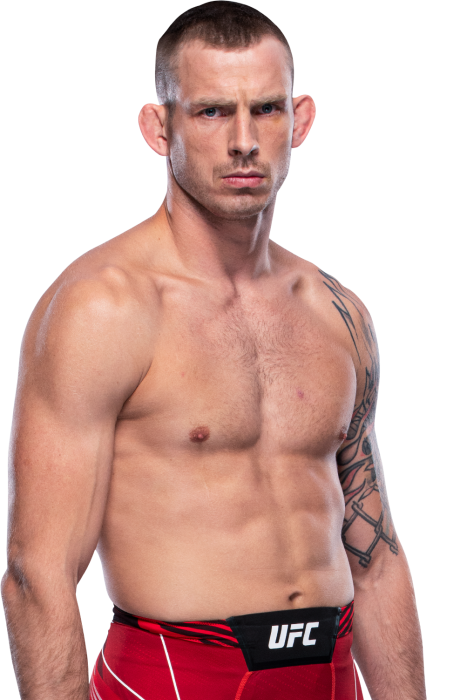 When and why did you start training for fighting? I started training MMA eight years ago and it became my passion. I was watching one on the UFC events when Tito Ortiz was fighting Ken Shamrock, and at that moment I just knew what I wanted to do in my life.
What ranks and titles have you held? I’m a two-time amateur champion of Poland, in 2011 I got an award for Discovery of the Year by Polish MMA portal.
Do you have any heroes? My greatest hero in this sport is Tito Ortiz because he is the reason I got into MMA. I also like Robbie Lawler and one day I would like to train with him.
What does it mean for you to fight in the UFC? UFC was a dream; I didn’t believe it could come true, just like the NBA is for a basketball player. But this dream came true, for which I am very grateful, and I will prove this was a good choice.
What was your job before you started fighting? I was working part-time as a welder – metalworker.
Specific accomplishments in amateur competition? Amateur record 65-5
Ranks in any martial arts styles: BJJ brown belt
Favorite grappling technique: Brabo choke 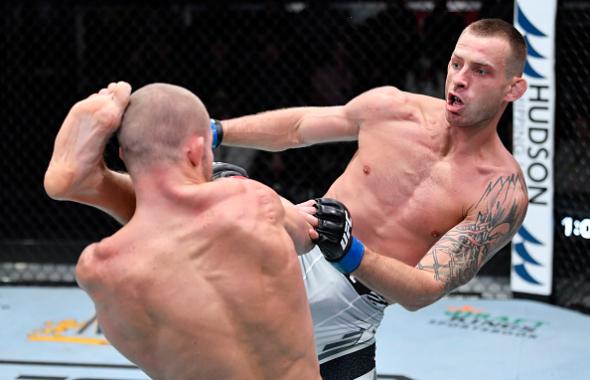