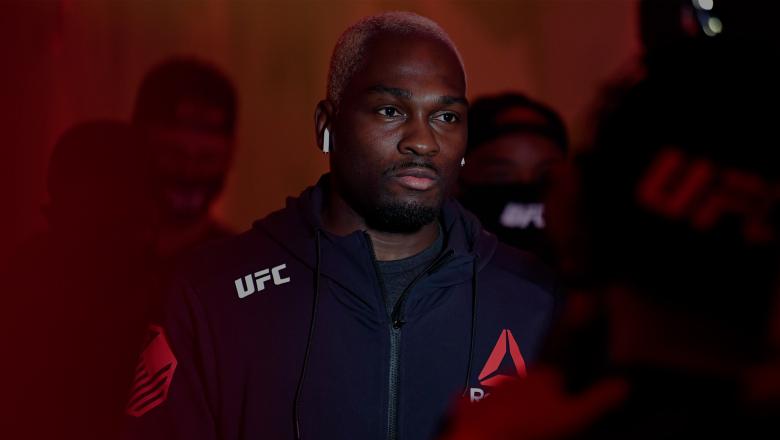 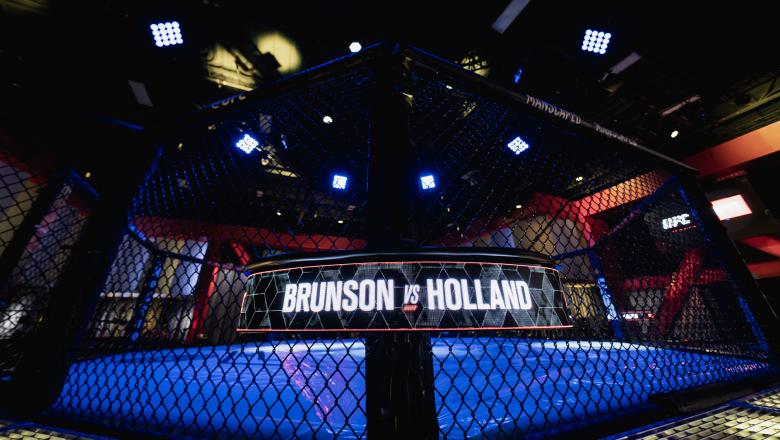 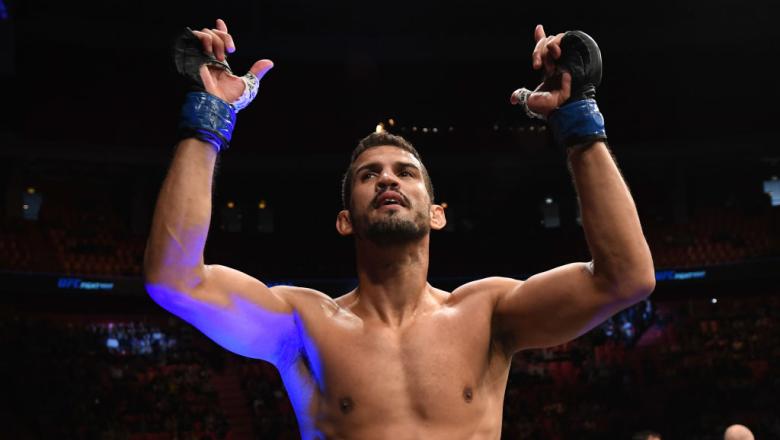 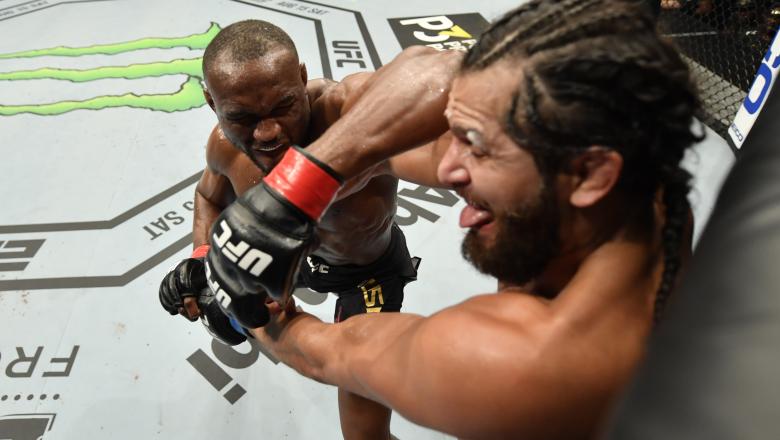 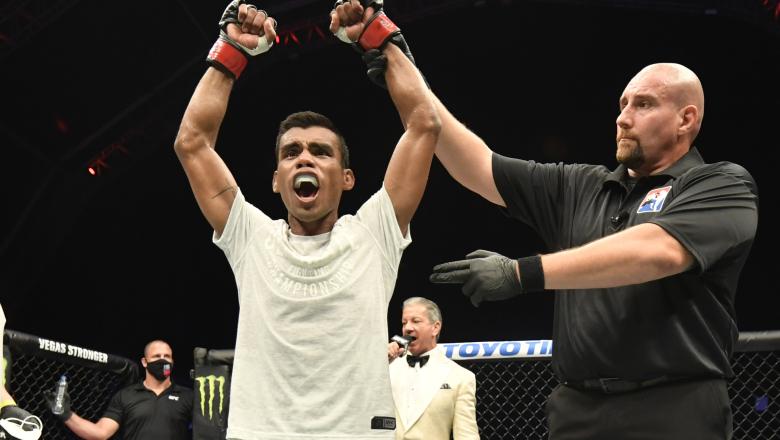 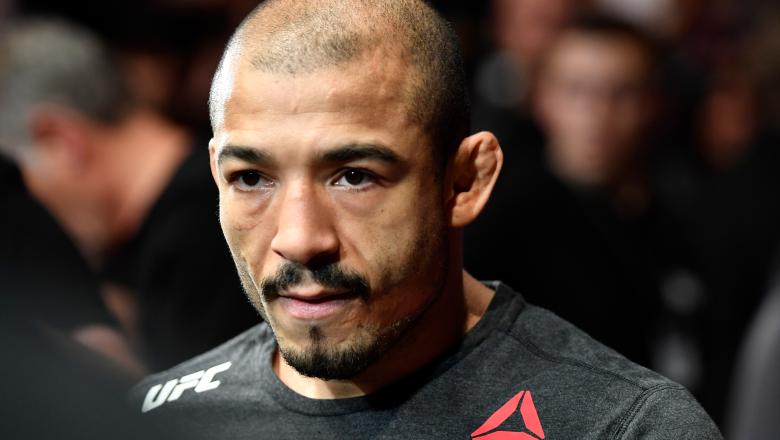 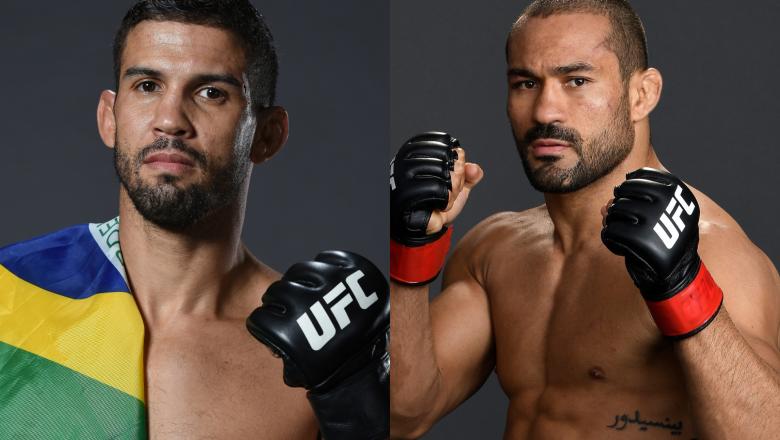 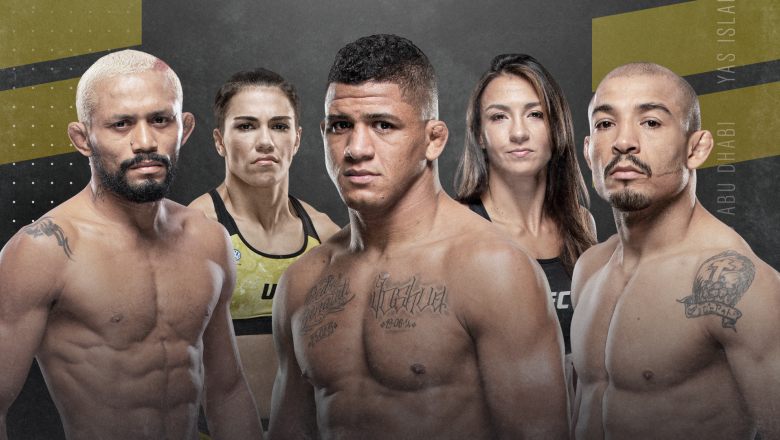 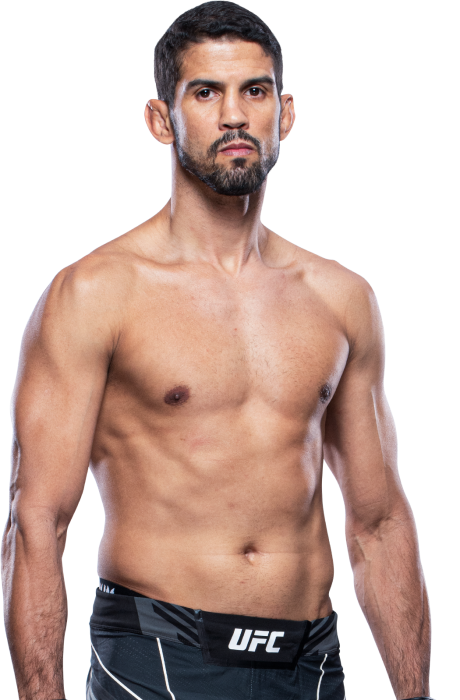 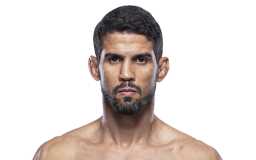 TRAINING: The good thing is that here in Nova União, I have all the training and support that I need.  Every day I´m training boxing, jiu-jitsu and MMA, and it is very hard training.
When and why did you start training for fighting? I started training in 2006. At this time I was already the number one lightweight in jiu-jitsu and I was looking for new challenges.
What ranks and titles have you held? 7x Jiu-Jitsu World Champion, fourth-degree black belt in BJJ, TUF Brazil 2 winner
Do you have any heroes? My Father
What does it mean for you to fight in the UFC? A new life

Cheer Leonardo Santos in style.
Shop the latest apparel from the official UFC store.
Visite a loja do UFC 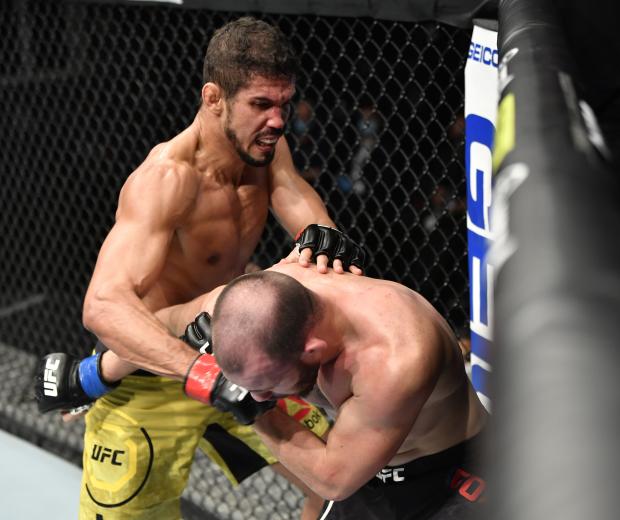