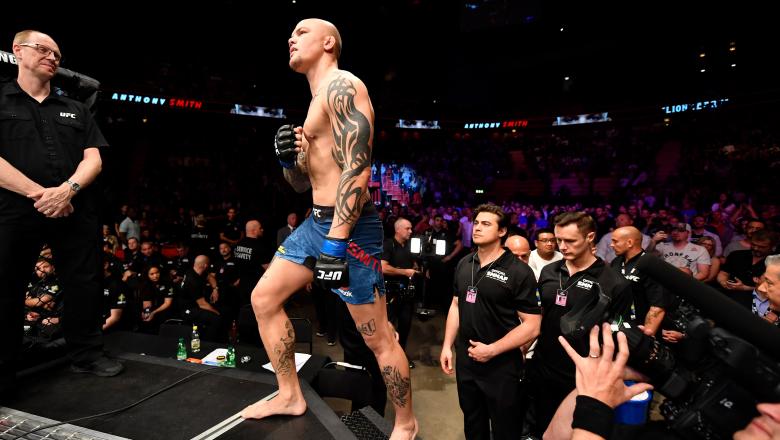 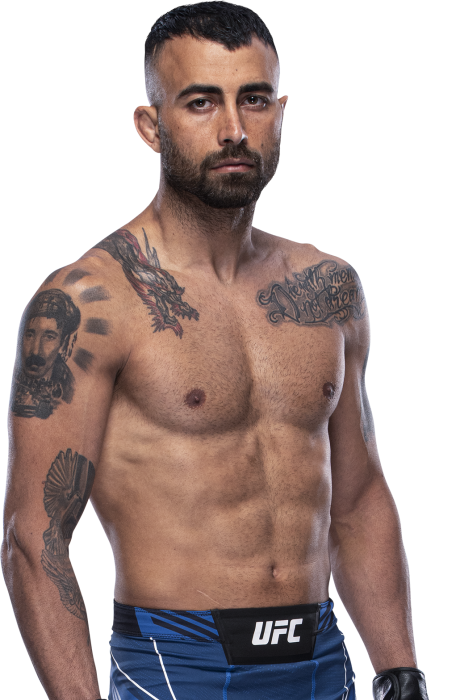 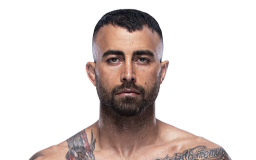 TRAINING: I wake up and all I think about is this fight. I was ready for this fight a long time ago, but now the time just feels right.
When and why did you start training for fighting? I started training wrestling because I was forced to by my brothers. I started MMA because there were no wrestlers my size. I felt I needed to do something more, so after 16 years of wrestling I switched to MMA.
What ranks and titles have you held? I’m Finnish champ in Greco-Roman and Freestyle wrestling. And I have around 800 wrestling matches.
Do you have any heroes? My hero is my dad. He brought us to Finland so we can live a better life. Even though he is not around anymore, I still feel that he is watching me from Heaven very proudly.
What does it mean for you to fight in the UFC? It means a lot, and it was something even my own family thought was not possible. So it’s a dream coming true. I feel I’m like Aladdin, the diamond that hasn’t been found yet.
Did you go to college and if so what degree did you earn? I finished my school with a degree in Sports Science.
What was your job before you started fighting? I was working as a bouncer in Finland
Favorite grappling technique: Flying armbar
Favorite striking technique: Head kick

Cheer Makwan Amirkhani in style.
Shop the latest apparel from the official UFC store.
Visite a loja do UFC 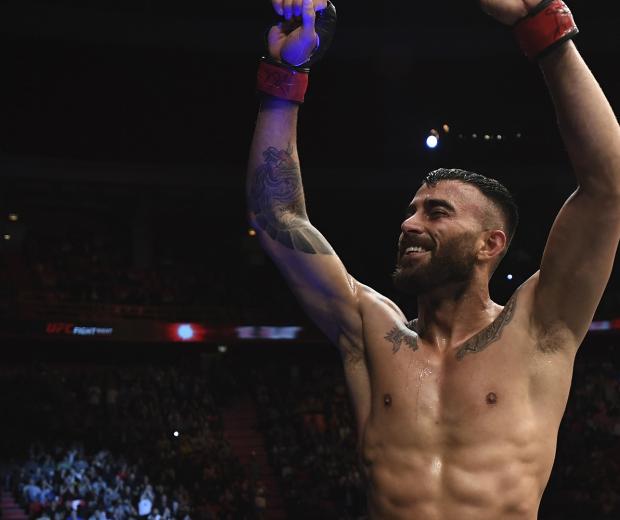