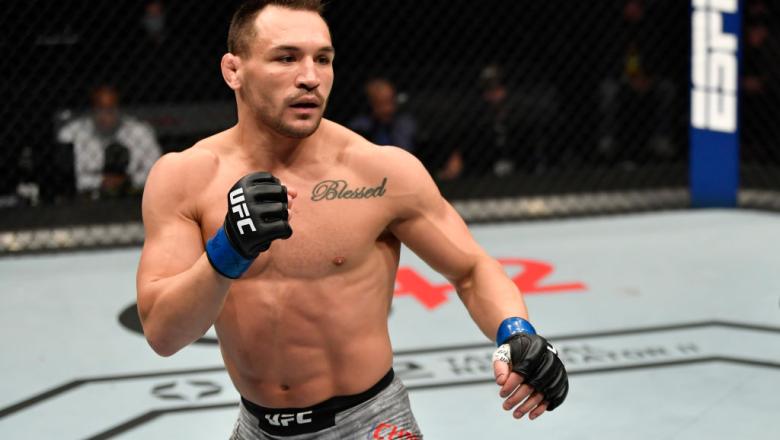 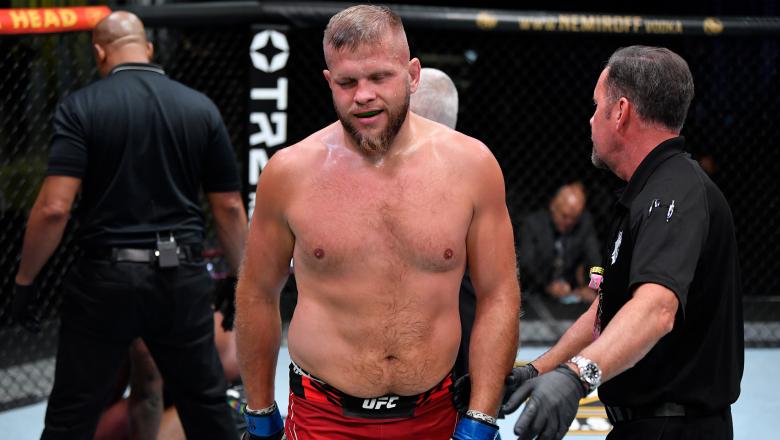 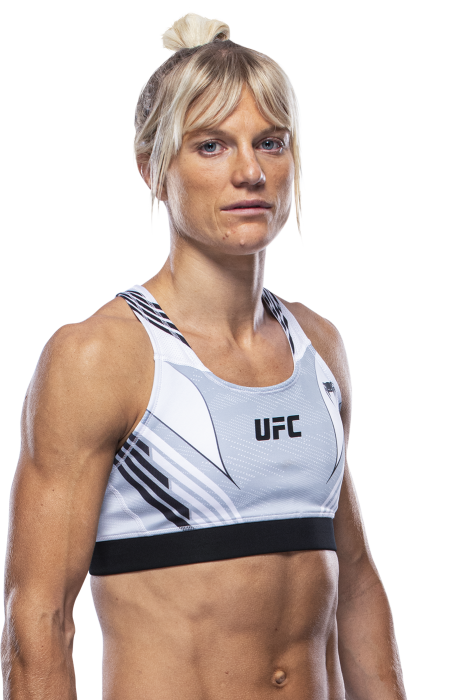 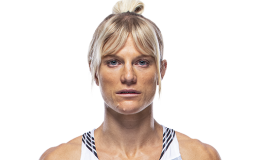 When and why did you start training for fighting? At seven years old in Karate, because there was a gym close to my home.

What ranks and titles have you held? I am IMMAF amateur world champion, The Fighter TV show champion, EFC champion, UAE Warriors champion

Do you have any heroes? My dad.

What does it mean for you to fight in the UFC? It is the beginning of a dream.

What was your job before you started fighting? I was a firefighter.

Cheer Manon Fiorot in style.
Shop the latest apparel from the official UFC store.
Visite a loja do UFC 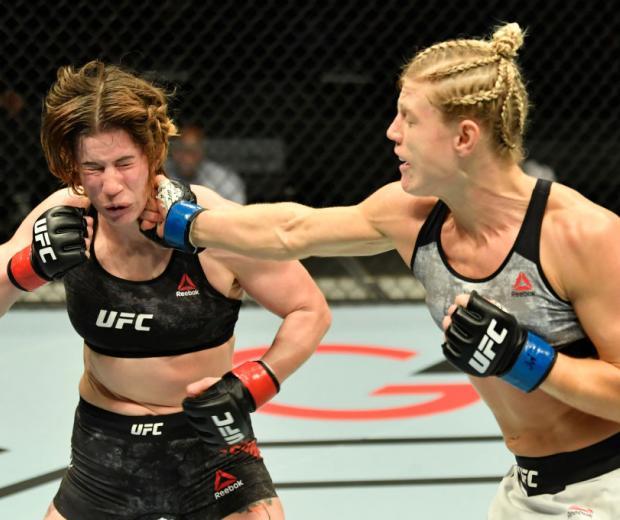