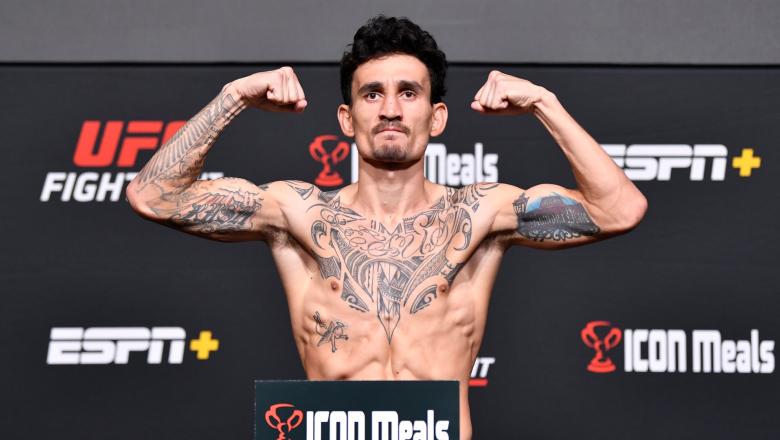 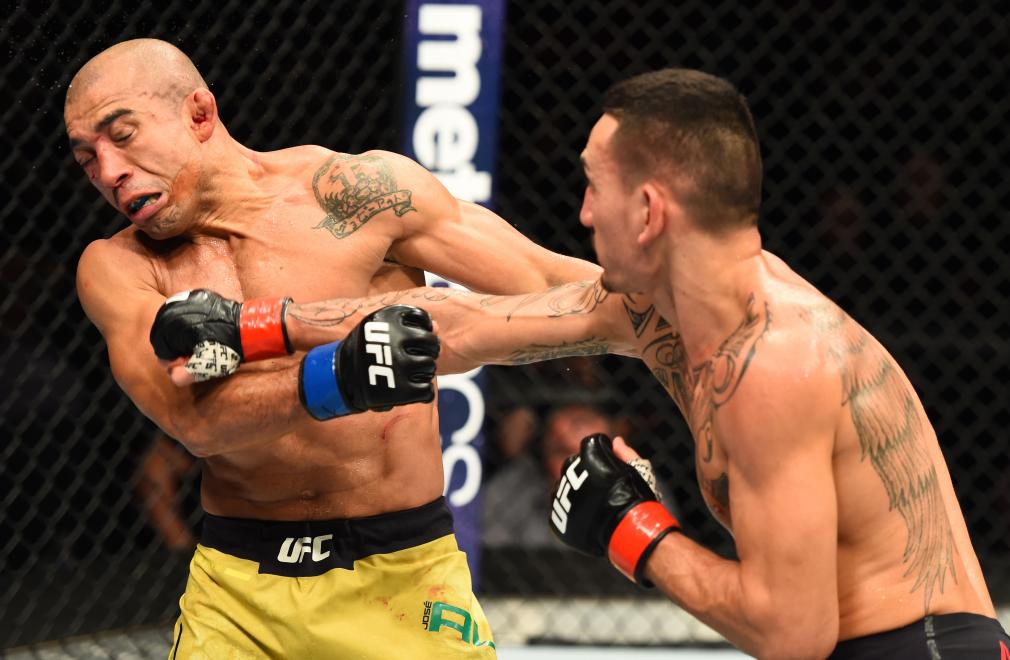 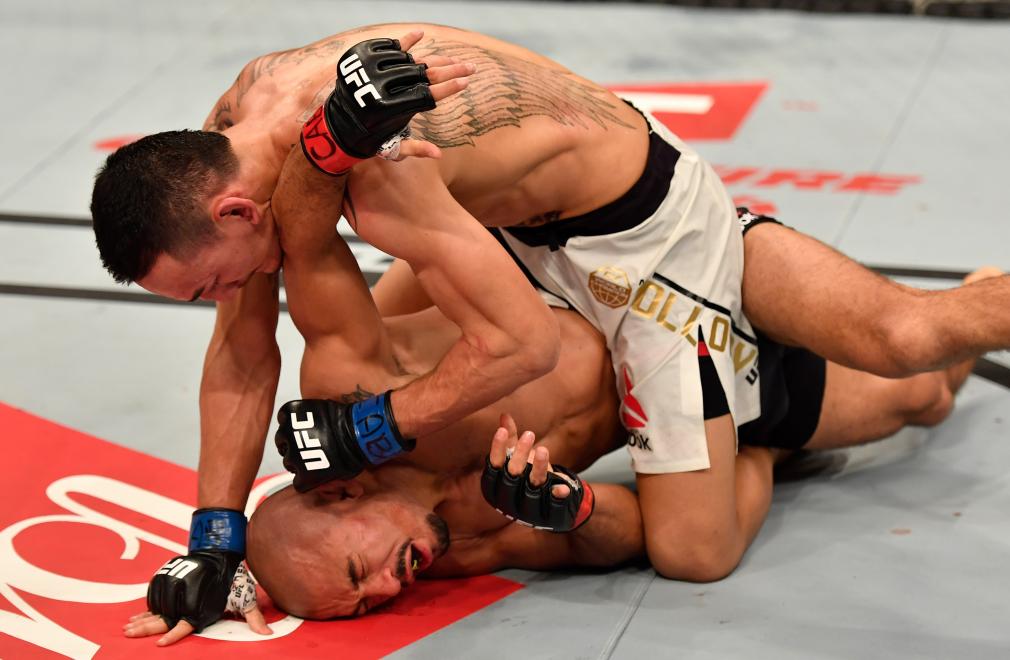 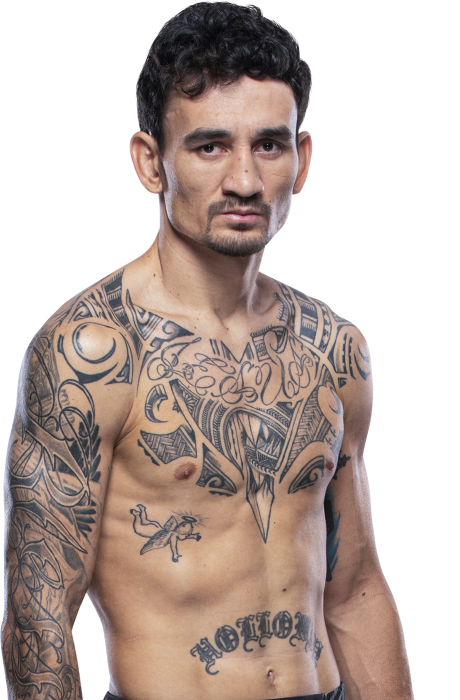 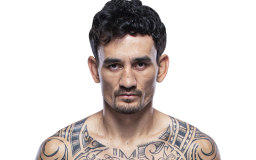 Get to know Max "Blessed" Holloway

When and why did you start training for fighting? I started training at the end of my sophomore year in high school in 2007. I started training because one of my best friends that I met in that grade - Josh Keanu - told me I should train with him. I slept over his house one night and his trainer was there too. The trainer watched me hitting the speed bag and said I should come to training. So I did and the rest is history.

What ranks and titles have you held? UFC featherweight champion, I held the 155 title for X-1 world events, it’s the biggest show on the island.

Do you have any heroes? Jesus Christ for leading the way for me, and my grandma Cynthia Kapoi. She was always there for me and my brothers and just gave us a lot of love.

What does it mean for you to fight in the UFC? It means a lot because I come from a little town on Oahu that is basically looked down upon. We are seen as the punks and troublemakers of the island. It just feels so good to make it when people are looking at you thinking there is no way I can. This also was a dream since I first started fighting. I’m living my dream doing what I love to do. It’s just hard to explain how I feel because I can’t put it in words.

Did you go to college and if so what degree did you earn? No. Right after high school I knew I wanted to fight. People would ask me ‘are you going to college’ and I would say ‘no, I’m gonna pursue my dream and fight.’ Most of them would give me a ‘you’re crazy’ face. But it just made me want it more.

What was your job before you started fighting? I worked with a man named Dorsey Roberts. He owns his own handyman business and that’s what I was, a handyman.

Ranks in any martial arts styles: Purple belt in jiu-jitsu

Cheer Max Holloway in style.
Shop the latest apparel from the official UFC store.
Visite a loja do UFC 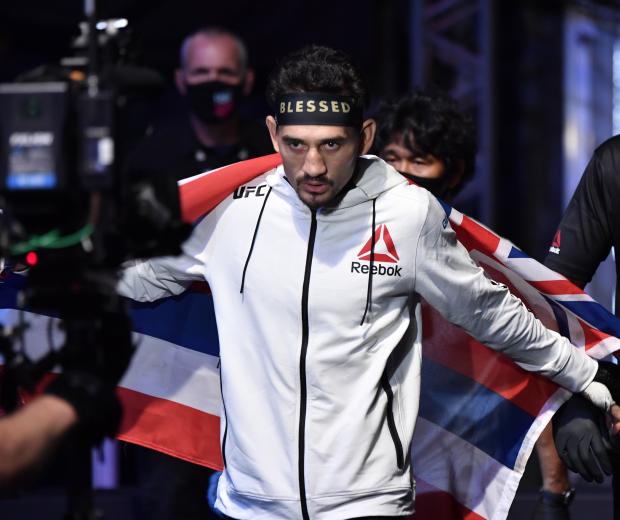 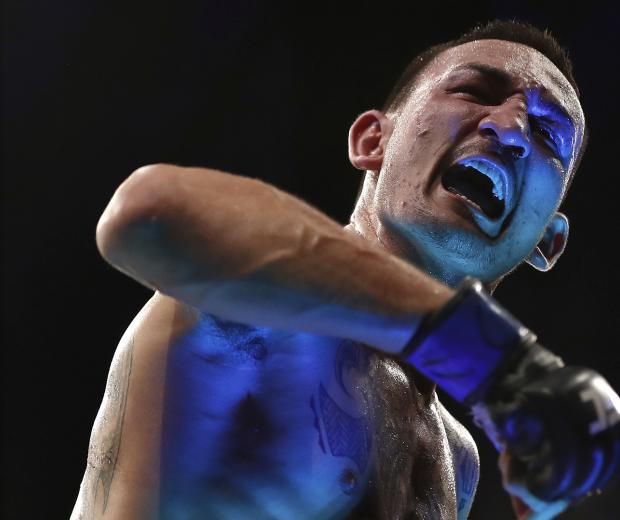