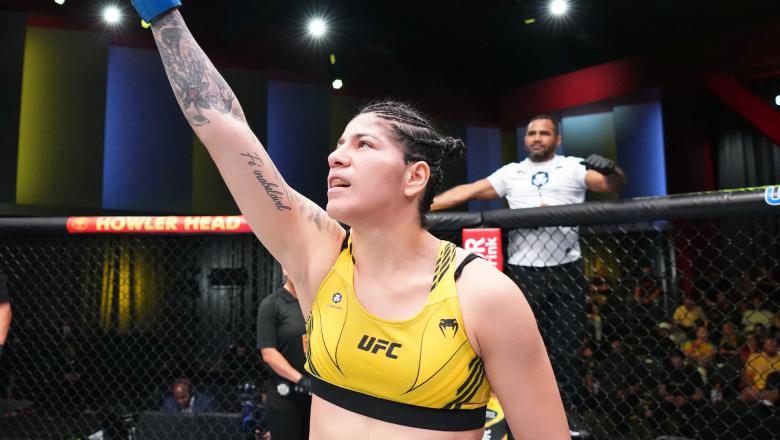 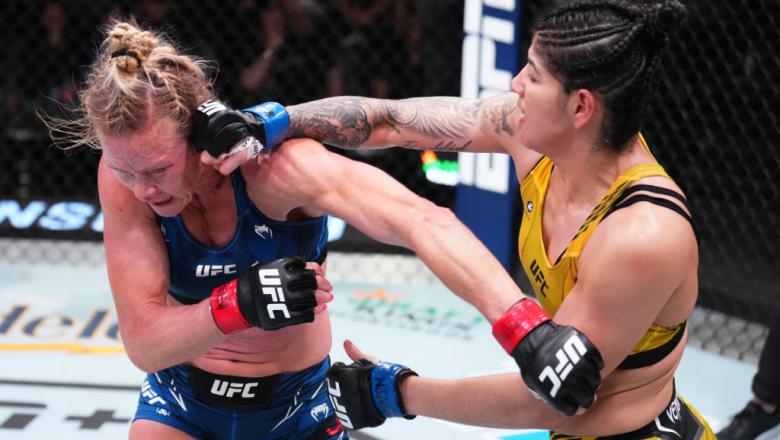 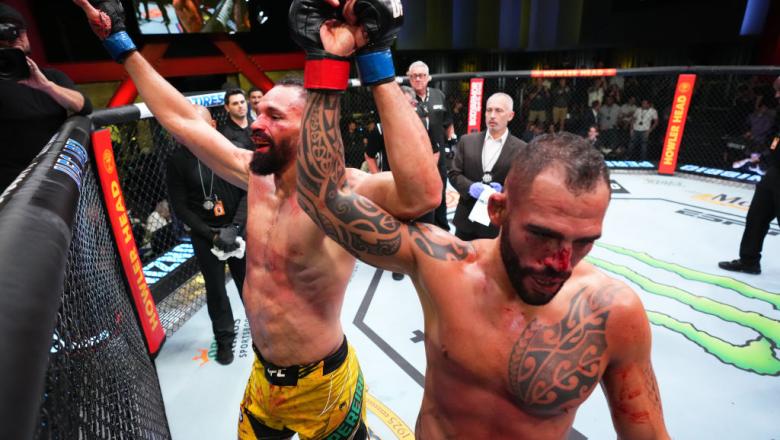 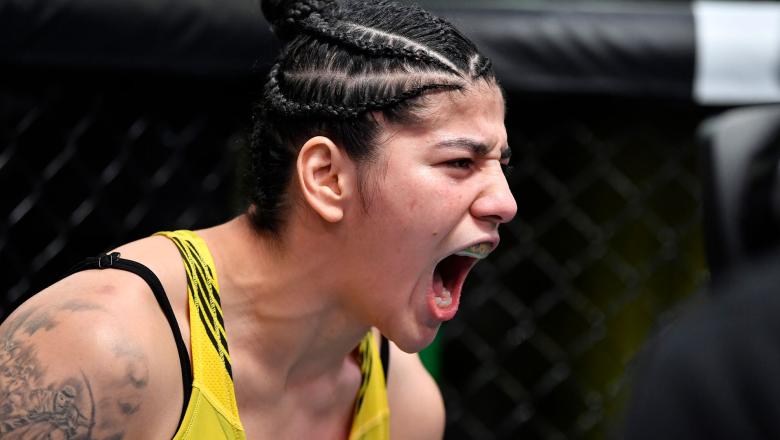 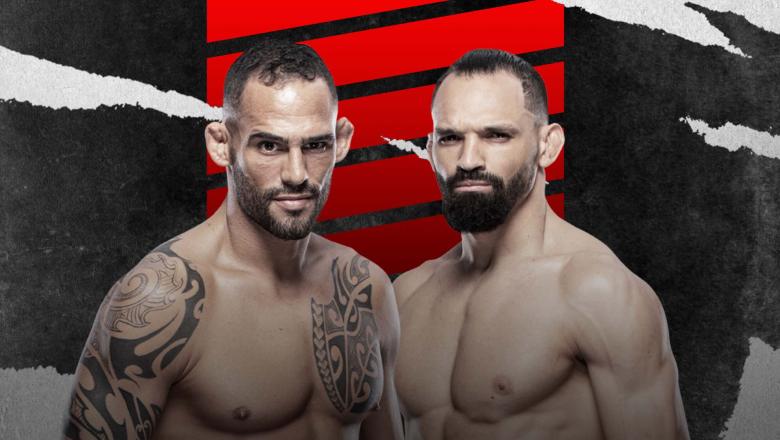 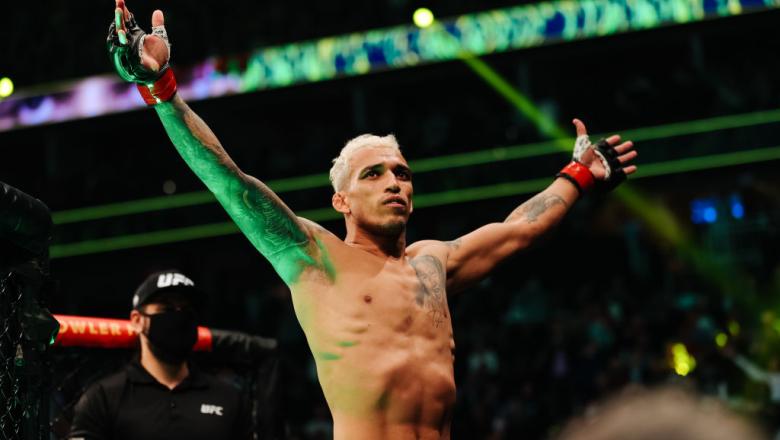 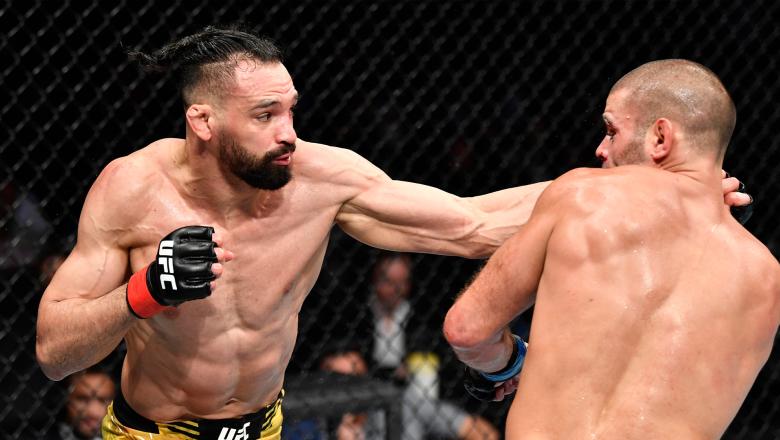 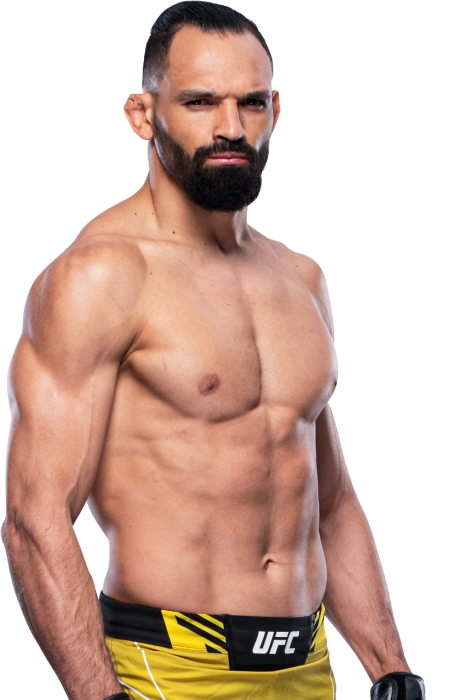 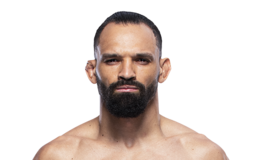 When and why did you start training for fighting? I started training karate at 12 years old; I always wanted to be a champion.

What ranks and titles have you held? I am a champion in karate, a champion from Parana in wrestling, and a champion of jiu-jitsu

Do you have any heroes? Anderson Silva, Jon Jones, Conor McGregor

What does it mean for you to fight in the UFC? The UFC has always been my greatest dream. I have been fighting for this for 13 years and I went through many things to get to the UFC and fulfill my dream. This means a lot because I fought a lot for it, and I know I can be the showman of the UFC. Soon I will be the UFC champion and the showman of the event. I am here to show the fans and the UFC my style of fighting.