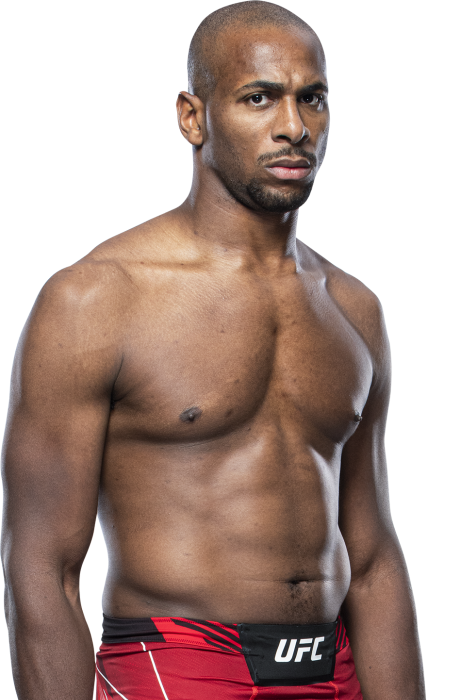 When and why did you start training for fighting? I started training my junior year of high school after knocking out a kid in the school cafeteria. While I was suspended, a teacher introduced MMA to me. I started training because my teacher encouraged me to train and fight. I just happened to fall in love with it as well.
What ranks and titles have you held? Blue belt in jiu-jitsu
Do you have any heroes? Steve Maze, Joe Lauzon, Kenny Quon, Joe Pompfret, Frank Camisa, Chris Palmquist
What does it mean for you to fight in the UFC? Fighting in the UFC would be a dream come true. All the hard work paid off.
Did you go to college and if so what degree did you earn? I’m currently in school now to get my bachelor’s in Liberal Arts
What was your job before you started fighting? I used to bartend and I was a security guard.
Specific accomplishments in amateur competition? I won the Cage Titans amateur Middleweight Title and three Knockout of the Night awards
Specific accomplishments in pro competition? Fastest knockout in CES history and I’m known as “the busiest man in CES” because I fought 15 months straight.
Favorite grappling technique: D’Arce
Favorite Striking technique: Jab 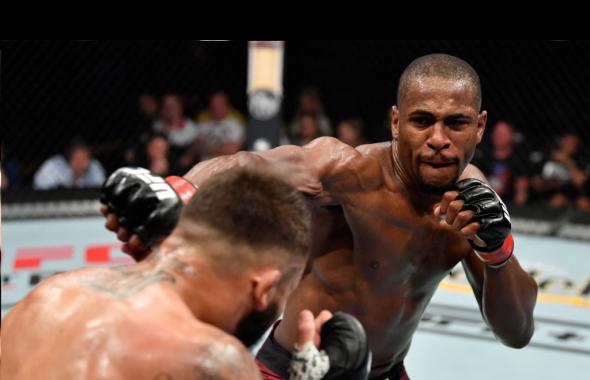