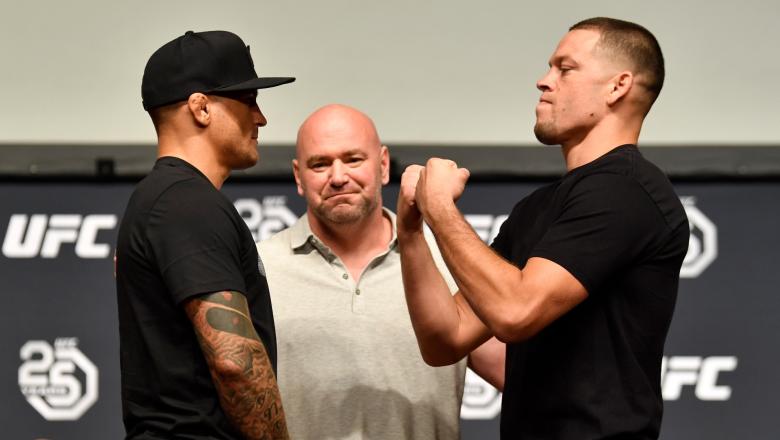 As melhores encaradas do UFC em 2021 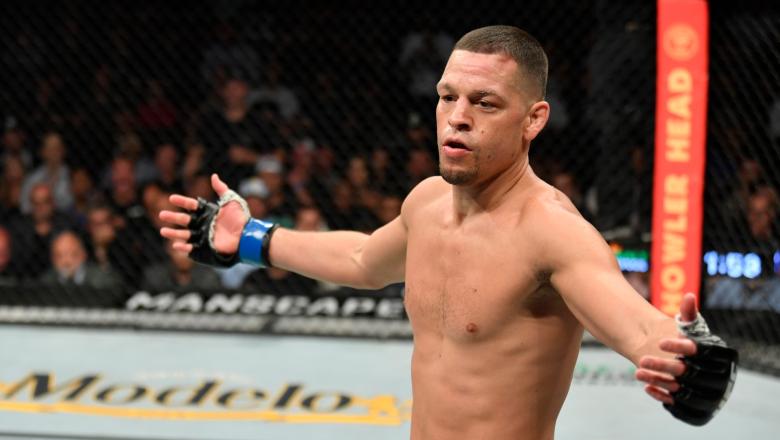 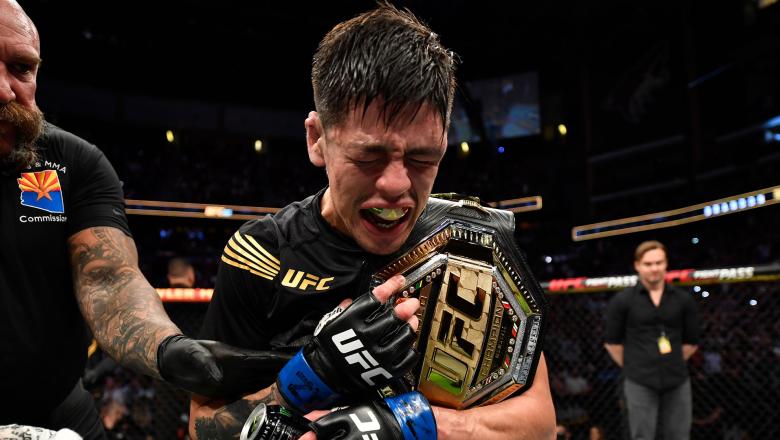 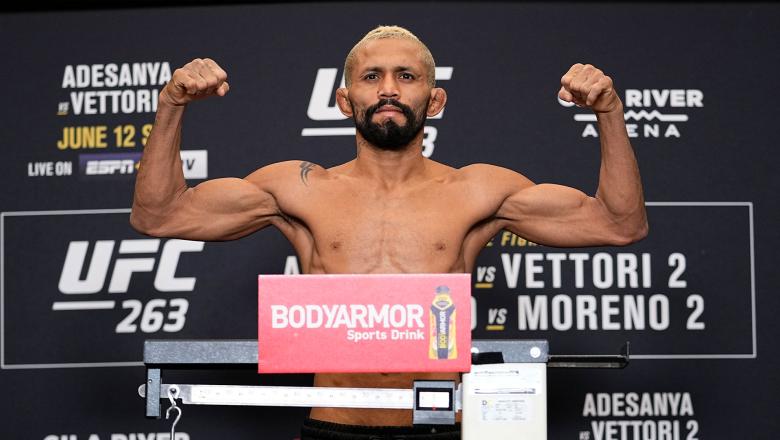 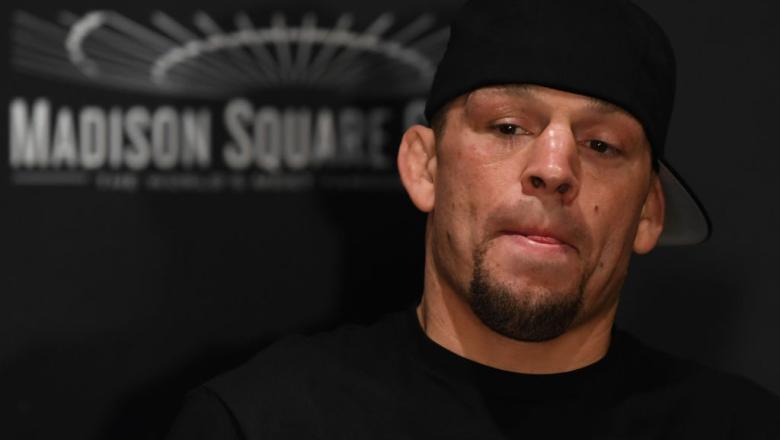 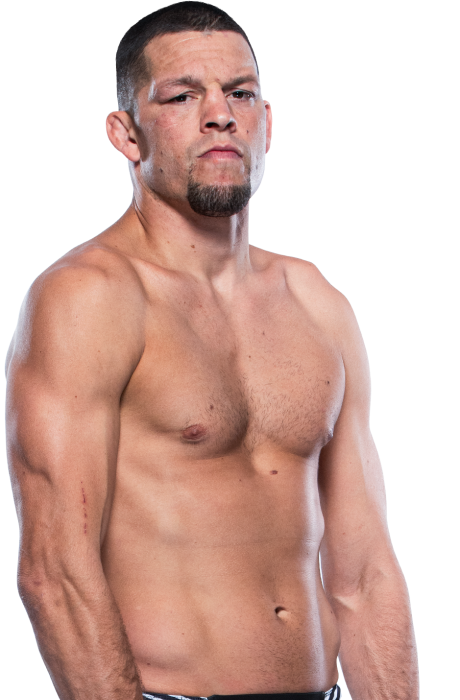 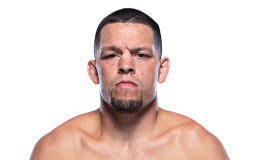 When and why did you start training for fighting? I started training when I was younger just because I didn’t have much else to do, and that’s what my brother (Nick Diaz) did.  I just went to the gym with him, he started fighting in the UFC, and I wanted to help him win fights so I did everything I could. I put on the gloves and sparred with him, and before I knew it I was getting a fight of my own.
What ranks and titles have you held? Black belt in Gracie Jiu-Jitsu, The Ultimate Fighter 5 winner
Do you have any heroes? Nick Diaz, Cesar Gracie, the entire Gracie family, and all my training partners on the Cesar Gracie Fight Team
What does it mean for you to fight in the UFC? I think it’s cool.  It’s been a dream of mine for a long time to fight in a big show.
What was your job before you started fighting? High school student

Cheer Nate Diaz in style.
Shop the latest apparel from the official UFC store.
Visite a loja do UFC 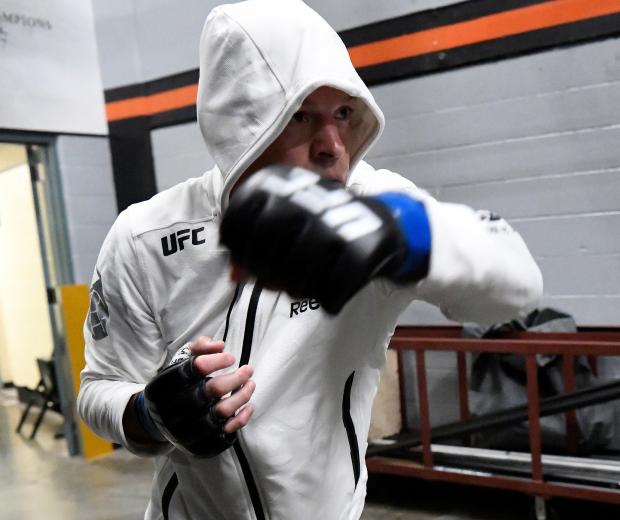 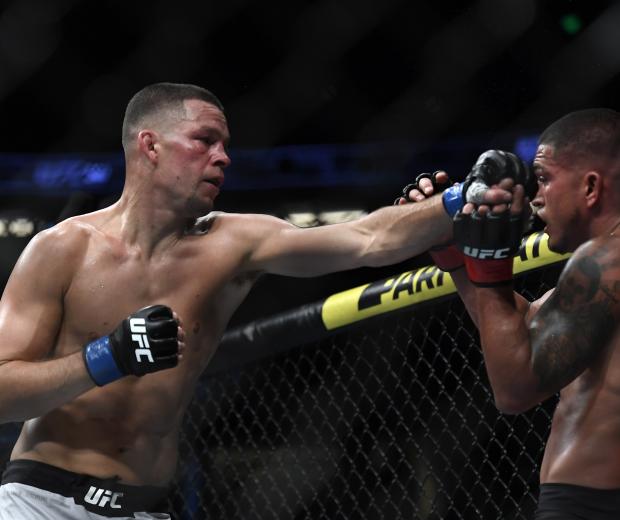