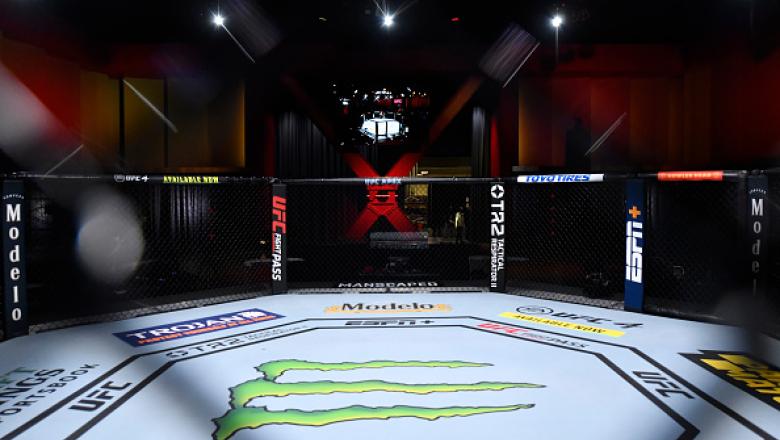 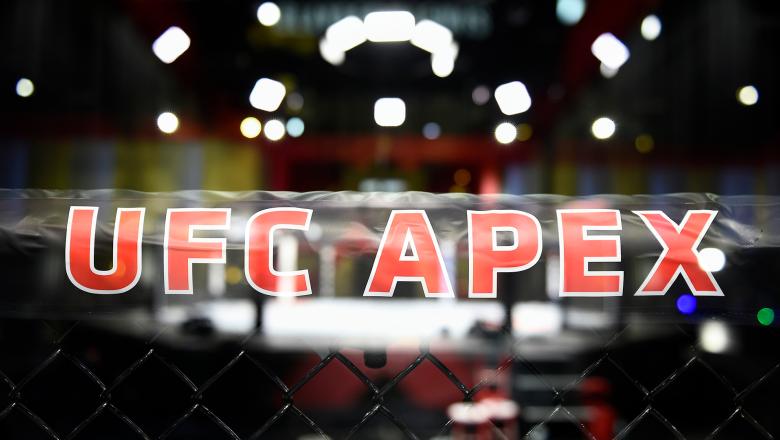 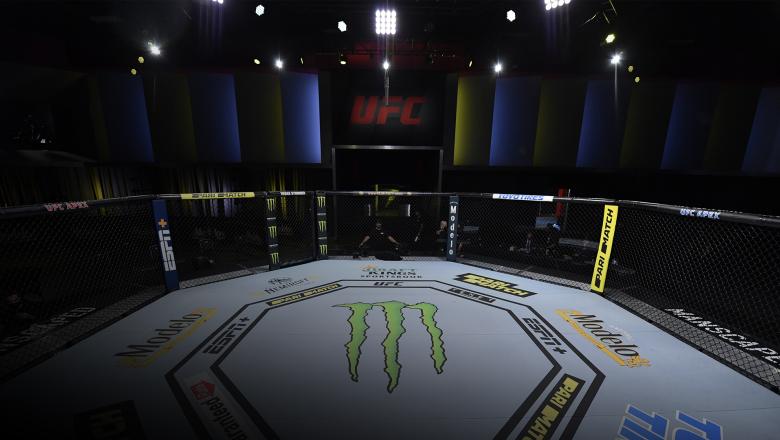 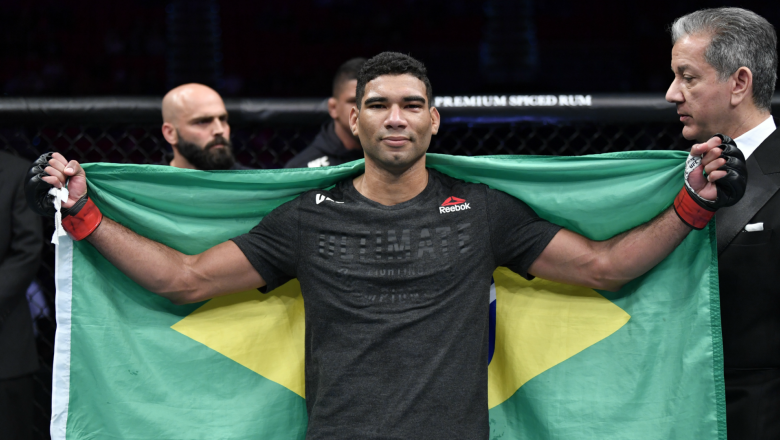 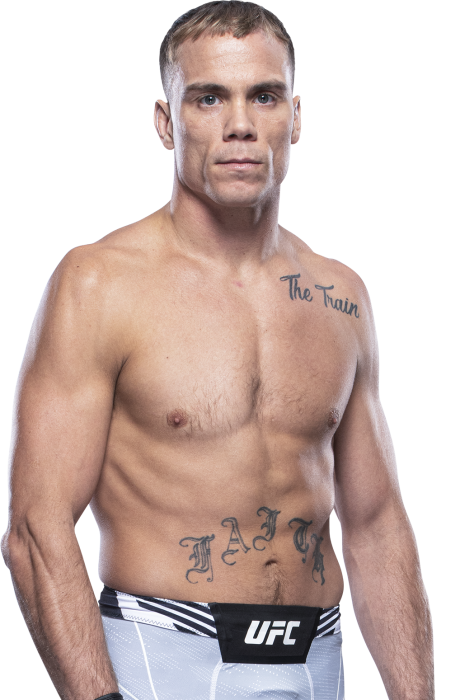 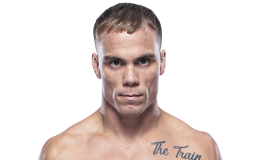 When and why did you start training for fighting? I started in 2010, saw a UFC fight and thought I could smash those guys.

What ranks and titles have you held? Ranked #1 in Central Asia, #5 in Russia, #1 in Kazakhstan. Former #1 Pound for Pound Southeastern Conference and Tennessee. 3X M-1 Global featherweight champ

What does it mean for you to fight in the UFC? Worldwide notoriety and to be able to fight the best fighters.

What was your job before you started fighting? Student, then painter while I trained.