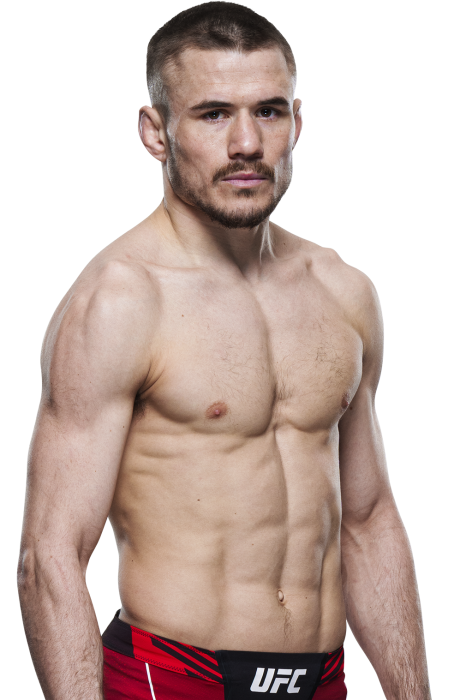 Olho Neles! As promessas do UFC 232

Q&A
When and why did you start training for fighting? I started training when I was 16. I always watched the UFC and love competing in high-level sports.
What ranks and titles have you held? Cage Warriors world champion
Do you have any heroes? My father
What does it mean for you to fight in the UFC? It means everything to be competing in the UFC. It is the highest platform there is for me to showcase my skills
Did you go to college and if so what degree did you earn? Yes, carpentry
What was your job before you started fighting? Roofer
Specific accomplishments in amateur competition? 5-0 undefeated, FFC featherweight champ
Favorite grappling technique: Triangle
Favorite Striking technique: Left high kick