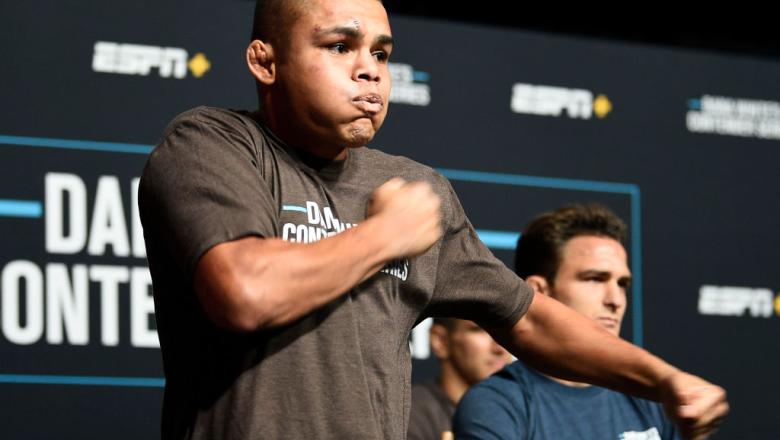 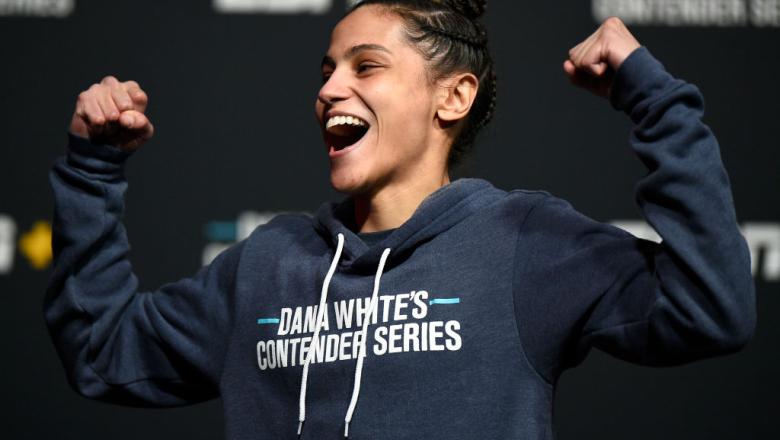 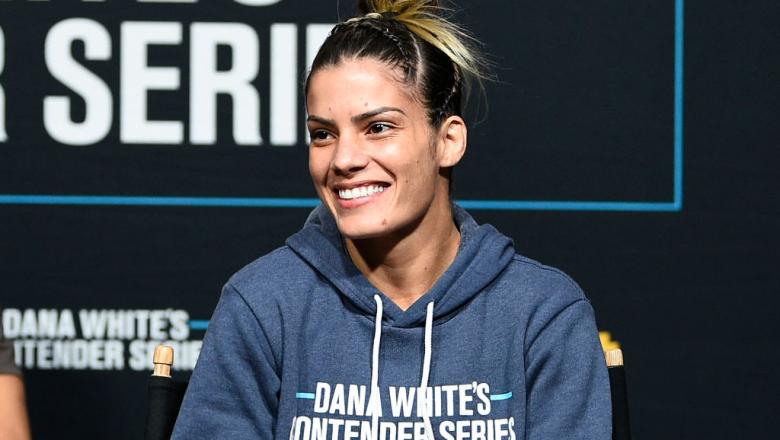 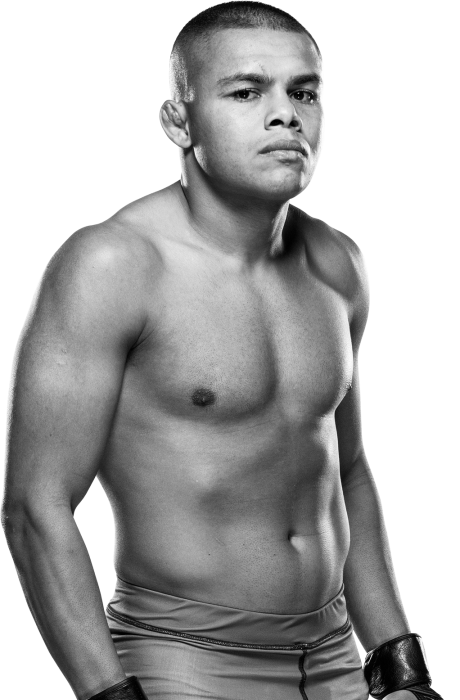 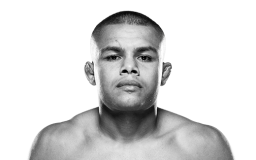 The Ultimate Fighter Brazil, Season 4
On episode six (Quarterfinals), Motta was submitted by Glaico Franca via rear naked choke in the second round
On episode two, Motta won a three round unanimous decision over Alexandre Cidade

When and why did you start training for fighting? 13 years old.
What ranks and titles have you held? Cage Fury lightweight champion
Do you have any heroes? Jesus Christ
What would it mean for you to fight in the UFC? My whole life, all I do is for this. It means my life.
Did you go to college and if so what degree did you earn? I had the option to go and my family wanted me to go, but I choose to chase my dream.
What was your job before you started fighting? I’ve always been training and fighting since I was a kid. And I left home after high school to be a pro MMA fighter.
Favorite grappling technique: Submission
Favorite Striking technique: KO

Cheer Nikolas Motta in style.
Shop the latest apparel from the official UFC store.
Visite a loja do UFC