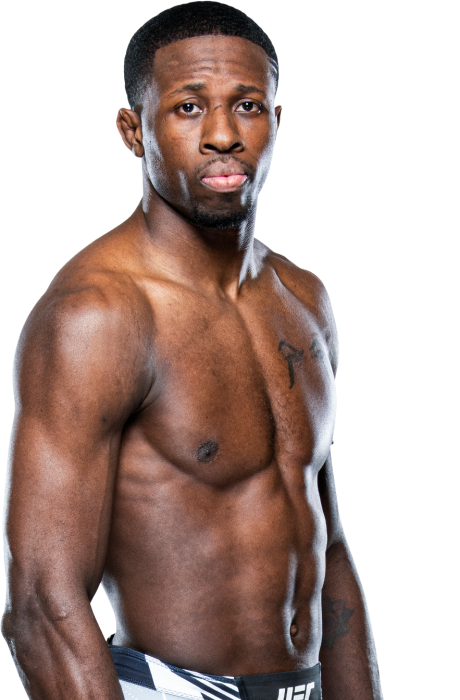 TRAINING: A typical day of training consists of stand-up arts in the morning and grappling arts at night. But the arts vary day-by-day
When and why did you start training for fighting? I started fighting back in 2005 as a teen. I was just boxing up until I was about 19, when I discovered MMA. Fighting is in my blood. I had a pretty rough upbringing with tons of frustrations, so I guess that’s what led me to combat.
What ranks and titles have you held? I hold four amateur MMA titles, one pro ROC title, and a purple belt in BJJ.
Do you have any heroes? Anderson Silva
What does it mean for you to fight in the UFC? It means so much. This is where I’ve wanted to compete ever since I started the sport. Being here means that I’m headed in the right direction on the road to greatness.
Did you go to college and if so what degree did you earn? Yes, I went to college, but I stopped in order to train full-time.
What was your job before you started fighting? I had many different small time gigs. No real jobs, just small time gigs in order to pursue fighting.
Specific accomplishments in amateur competition? Dead Serious MMA welterweight Champion. I was the Ring of Combat amateur welterweight (168lb) and cruiserweight (175lb) Champion. XCC welterweight champion.
Specific accomplishments in pro competition? Ring of Combat welterweight champion. 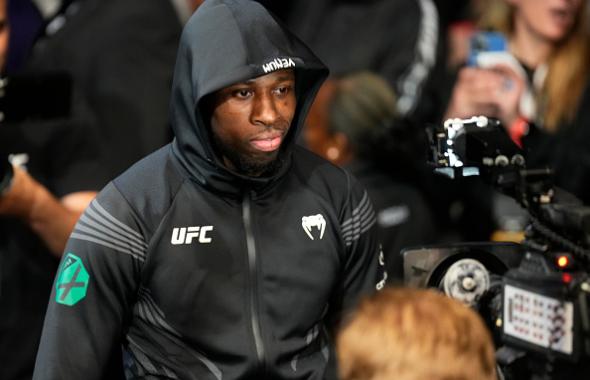 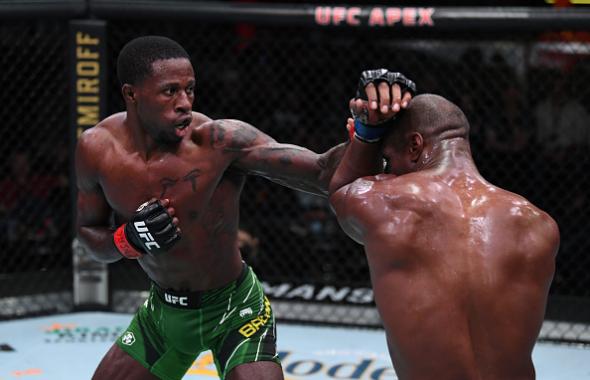