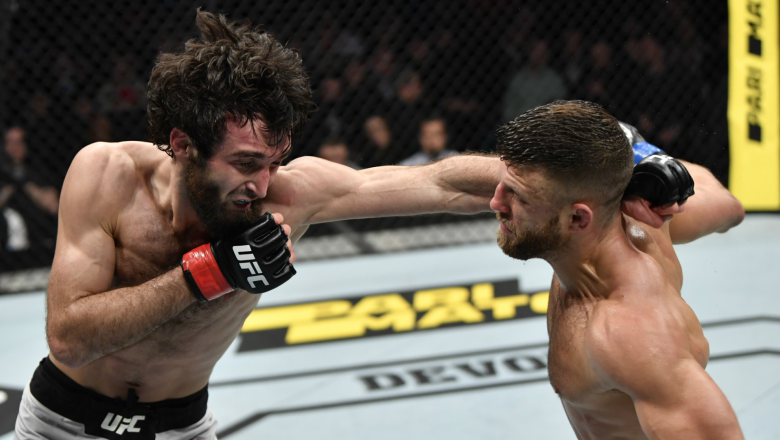 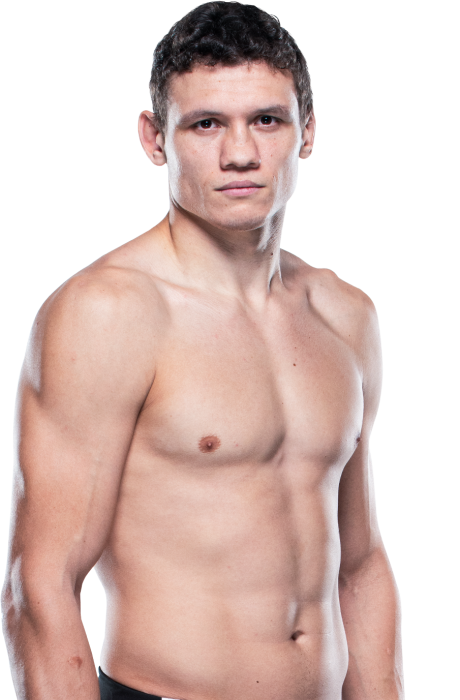 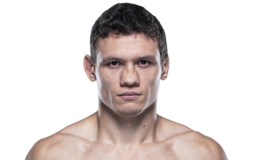 UFC History
UFC Fight Night (11/9/19) Kopylov was submitted by Karl Roberson via rear naked choke at 4:01 of the third round

When and why did you start training for fighting? I turned professional in MMA in 2016.
What ranks and titles have you held? Honored Master of Sports in hand-to-hand combat.
Do you have any heroes? In his youth, I followed Fedor Emelianenko. I like his technique, the way he fights. And still we watch his battles and we are learning from him.
What does it mean for you to fight in the UFC? I'm really looking forward to this fight. And I really want to test my strength in the best league in the world, to find out what I am capable of. I really want to demonstrate that there are good fighters in the small towns and cities of Russia.
Did you go to college and if so what degree did you earn? I have two higher education degrees - one is economic and the other is physical education. I graduated from Kemerovo State University and Novokuznetsk Institute.
What was your job before you started fighting? Before joining professional sports, I was an amateur hand-to-hand combat fighter and a member of the national team.
Specific accomplishments in amateur competition? I’m a multiple-time champion of Russia in hand-to-hand combat; 4x world champion in hand-to-hand combat; double European champion in hand-to-hand combat.
Specific accomplishments in pro competition? Former Fight Nights Global Middleweight Champion.
Favorite grappling technique: Double leg takedown
Favorite Striking technique: Boxing combos

Cheer Roman Kopylov in style.
Shop the latest apparel from the official UFC store.
Visite a loja do UFC 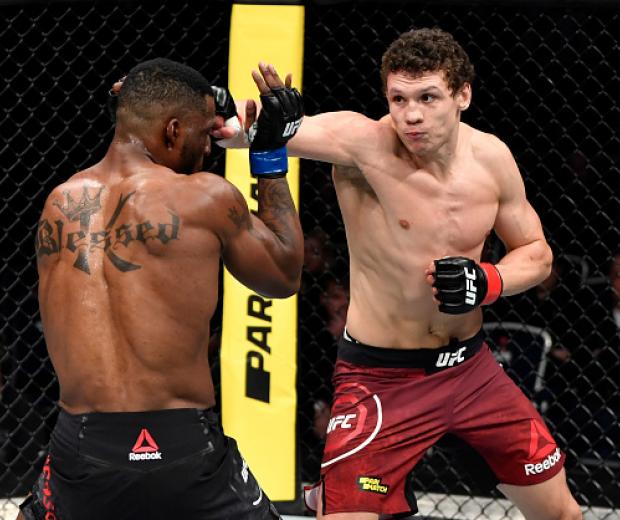