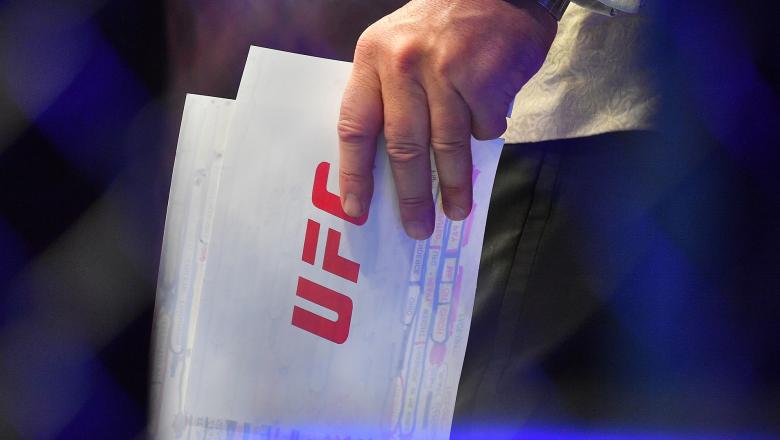 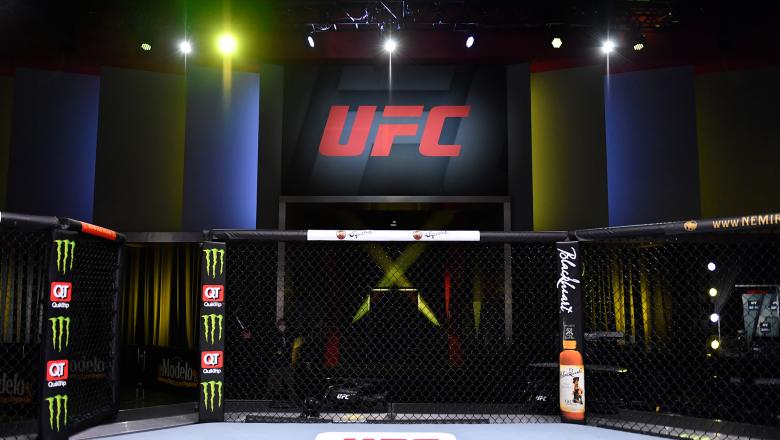 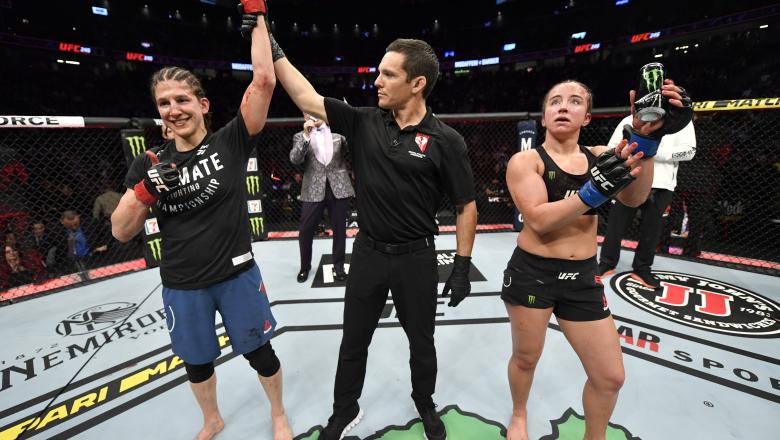 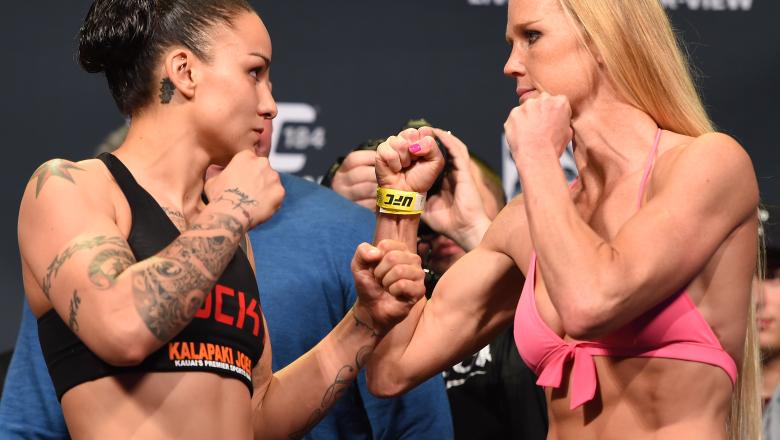 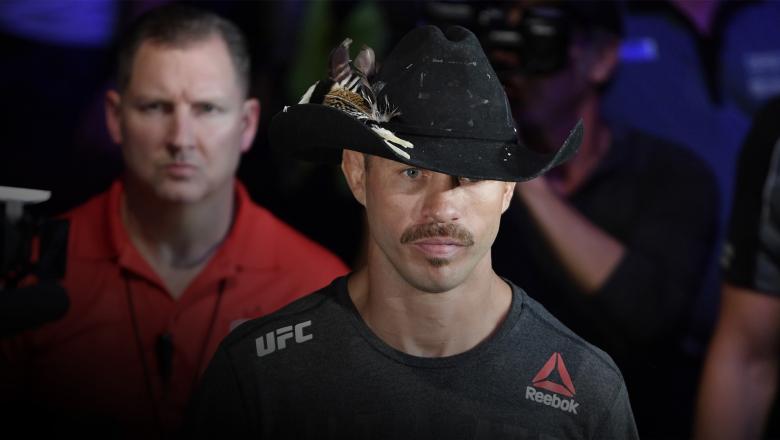 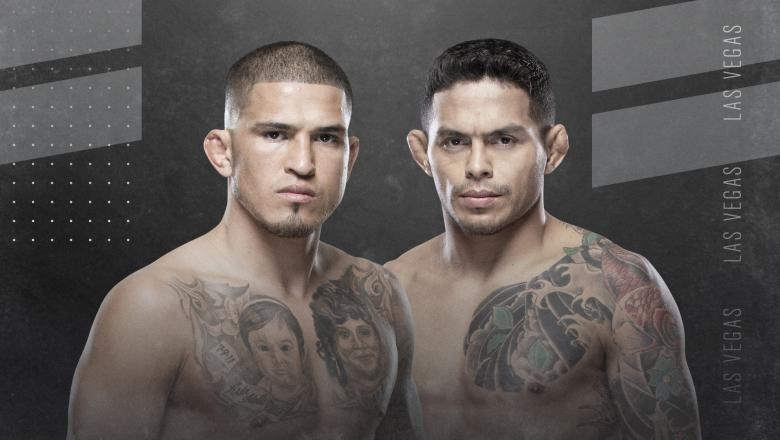 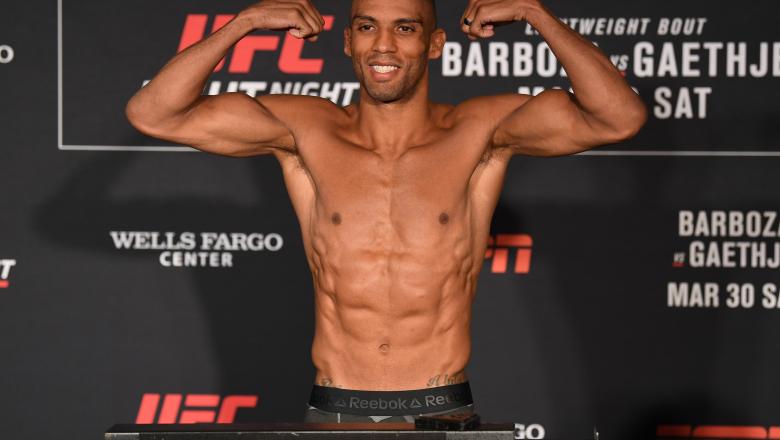 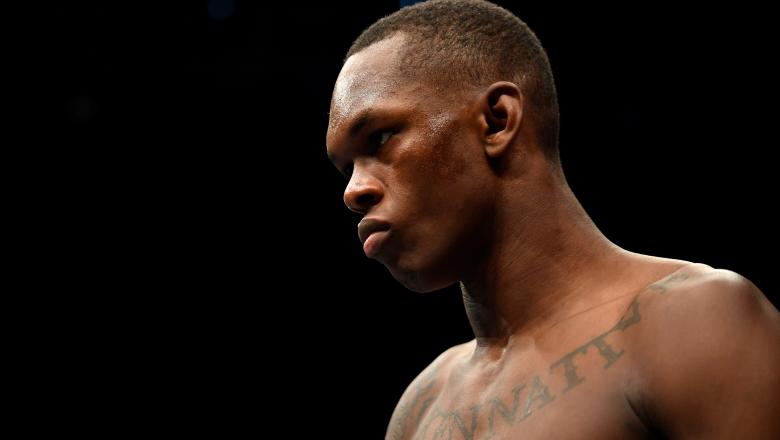 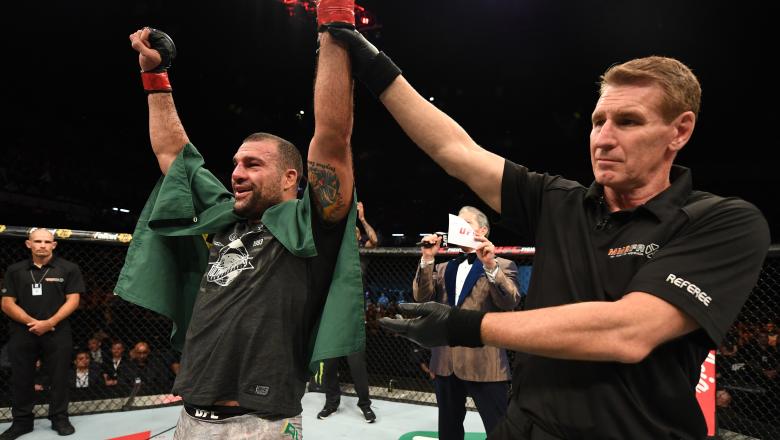 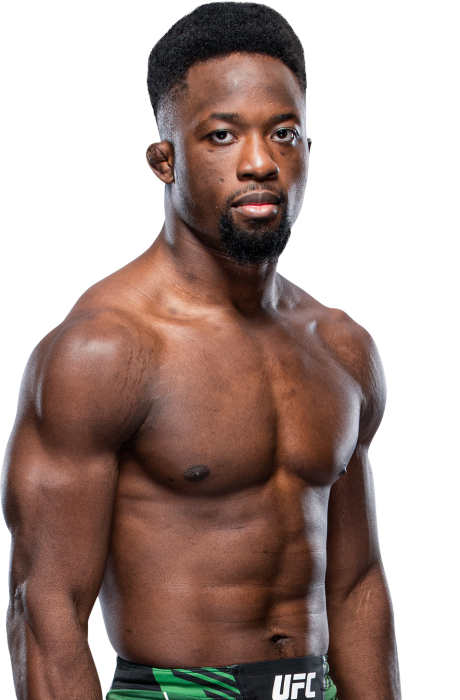 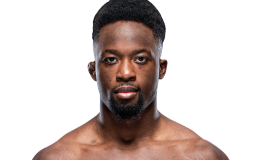 TRAINING: Three hours in the morning and four hours at night. This will be a mix of both striking and grappling class, sometimes substituted with a cardio session.
When and why did you start training for fighting? I started training MMA in 2012. It’s been my dream since I was a kid, ever since I saw the UFC on TV. I couldn’t afford to train until I graduated and found the right opportunity, but once I got it, I ran with it.
Do you have any heroes? My hero is my mother. She instilled my hardworking attitude and my sense of discipline.
What would it mean for you to fight in the UFC? To fight in the UFC means I’m where I belong. I’ve been saying I would be here since I was a child. It was only a matter of time.
Did you go to college and if so what degree did you earn? I went to college for two semesters but left to chase my dreams.
What was your job before you started fighting? I was working at a pizza shop until my coach let me start working at his gym with the kids’ after school program.
Specific accomplishments in amateur competition? I was 9-0 as an amateur, winning WKA, Cagezilla, and Spartyka titles.
Ranks in any martial arts styles: I’m a blue belt under Lloyd Irvin.
Favorite grappling technique: Kimura
Favorite Striking technique: Jab

Cheer Sodiq Yusuff in style.
Shop the latest apparel from the official UFC store.
Visite a loja do UFC 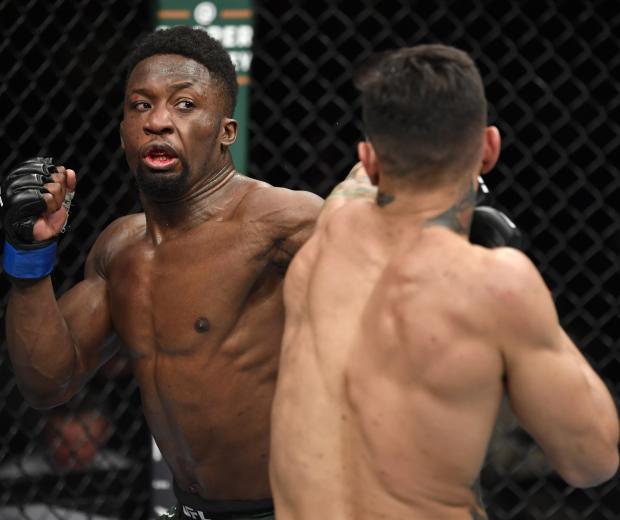