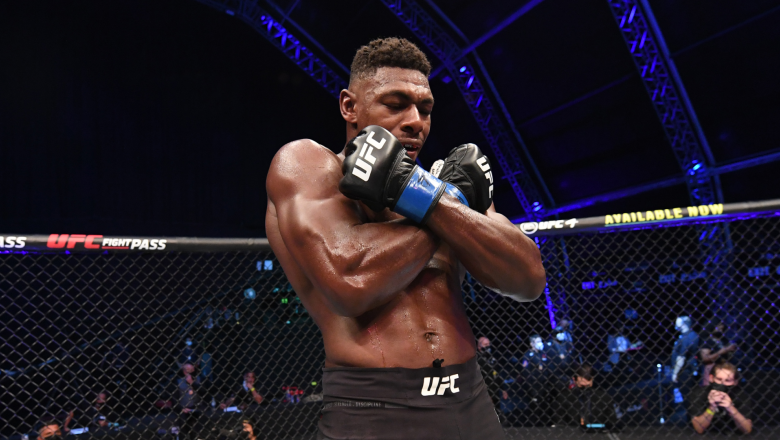 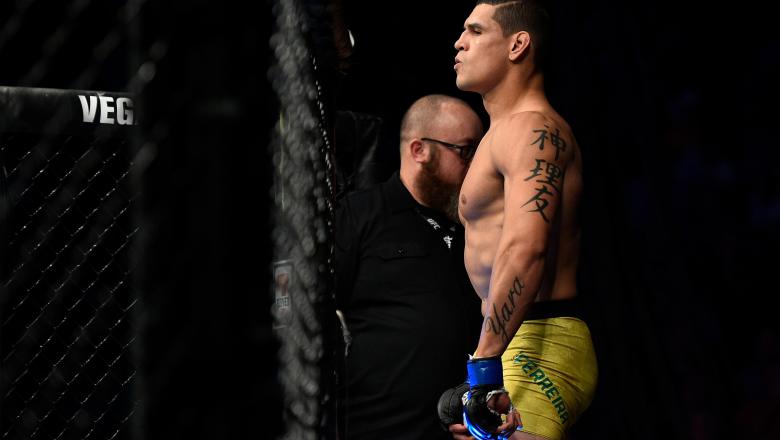 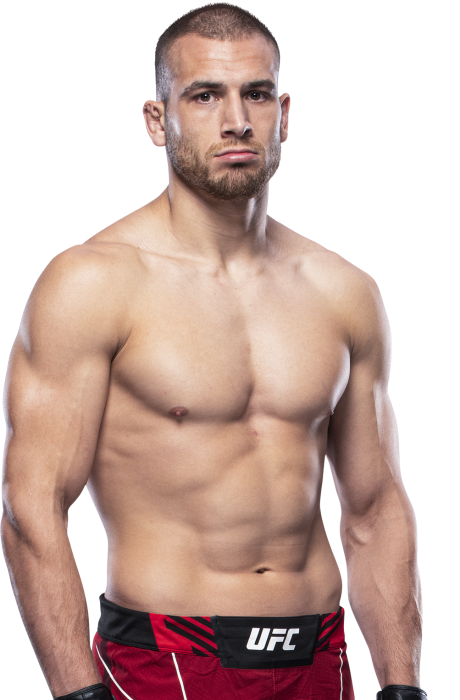 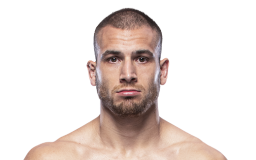 When and why did you start training for fighting? I've always been a fan of boxing and martial arts. I can remember watching the UFC on Bravo in the UK and I became obsessed. I found a local gym and started training MMA as soon as I turned 16. I've dedicated my whole life to it since I started.

What ranks and titles have you held? I was a British Junior champion in Freestyle wrestling and I was the BAMMA British Welterweight Champion in professional MMA.

Did you go to college and if so what degree did you earn? I skipped college to train MMA full-time.

What was your job before you started fighting? I used to work behind a bar at weekends to pay for my training during the week.

Cheer Tom Breese in style.
Shop the latest apparel from the official UFC store.
Visite a loja do UFC 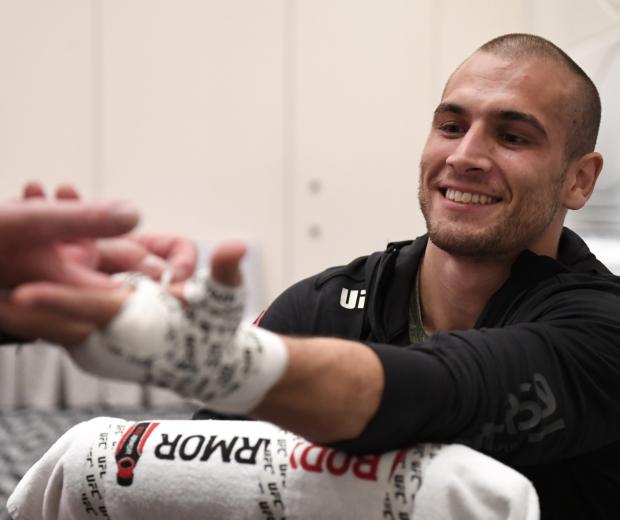 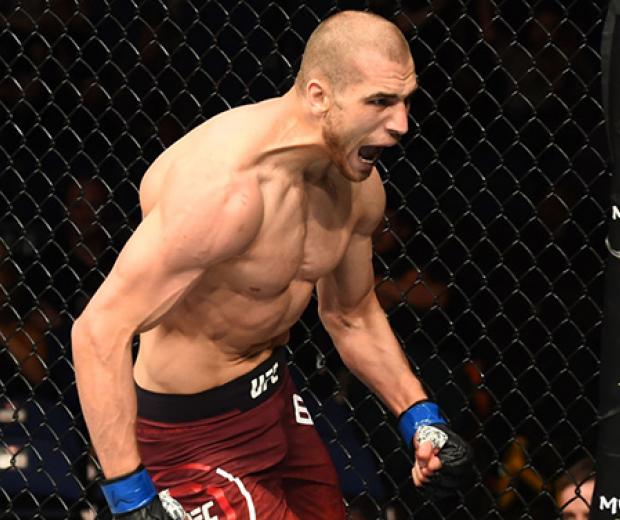