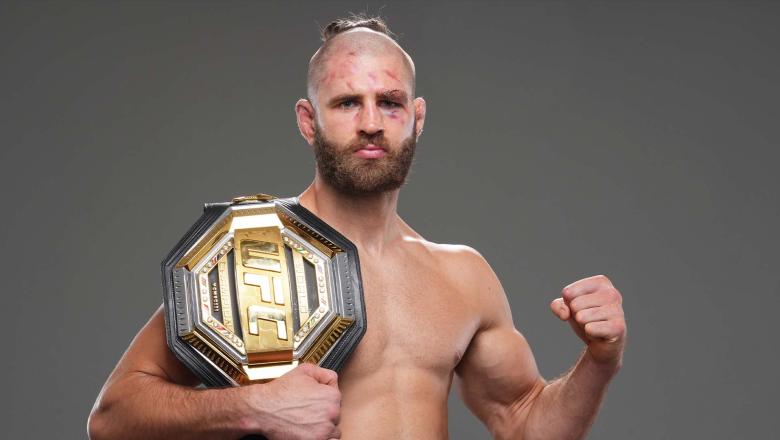 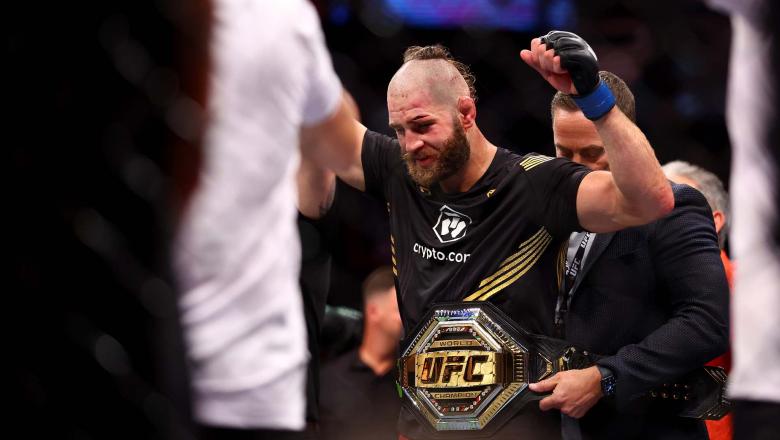 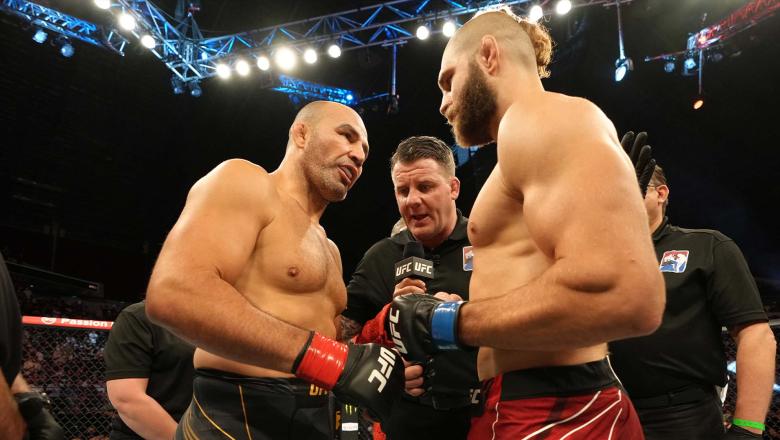 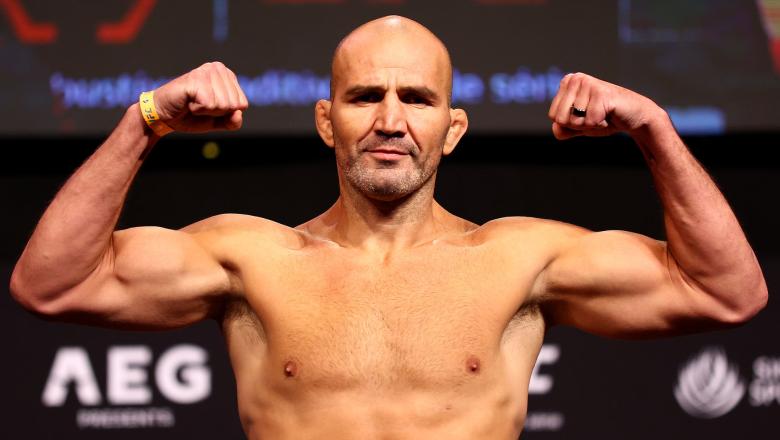 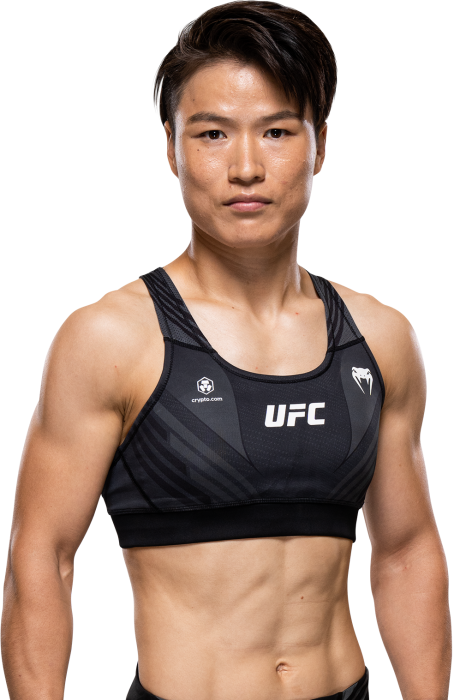 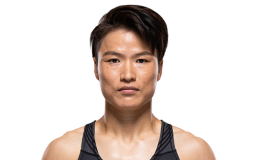 TRAINING: 6k run in the morning and then standup technique training. Jiu-jitsu, physical conditioning, wrestling, MMA at night.
Thoughts on opponent, Danielle Taylor? She is an experienced athlete and has fought four times in the UFC. Compared with her opponents, she is very strong. I am very happy to fight such a hard opponent. I believe that by analyzing tactics and making plans, I will win. But I respect each of my opponents.
When and why did you start training for fighting? I have been a Sanda athlete and have been training in Sanda until I found MMA. MMA rules really made my dreams possible, and at that moment, I said to myself, “UFC, I am coming.”
Do you have any heroes? My father
What does it mean for you to fight in the UFC? It is a dream realized and a new beginning. This is a step closer to my goal. I still remember that on February 23, 2013, UFC 157’s main event was with Ronda Rousey and Liz Carmouche. This was the battle that showed that the world’s largest fighting organization was officially open to women. Since then, I hoped that I could stand here and become the best among them and realize the ultimate dream in every athlete’s heart – the gold championship belt.
What was your job before you started fighting? Sanda athlete, fitness instructor
Ranks in any martial arts styles: Purple belt in jiu-jitsu

Cheer Zhang Weili in style.
Shop the latest apparel from the official UFC store.
Visite a loja do UFC 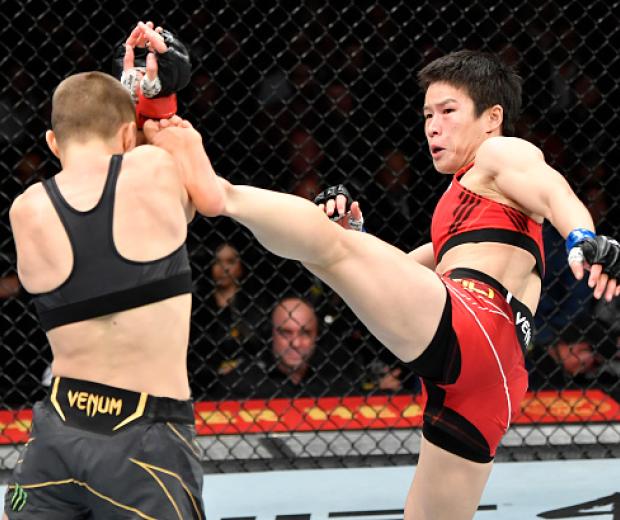