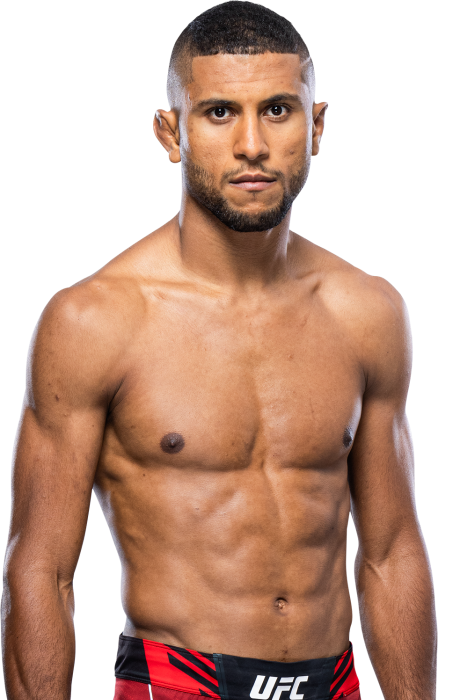 When and why did you start training for fighting? I started when I was 10 years old, because my mom wanted to stay out of trouble in Morocco
What ranks and titles have you held? I’m the #5 featherweight in Colorado.
Do you have any heroes? My brother Hamza Zalal.
What does it mean for you to fight in the UFC? It means the world to me. I get to show my country that dreams do come true.
What was your job before you started fighting? Landscaping
Ranks in any martial arts styles: Brown belt in jiu-jistu
Favorite grappling technique: Chokes
Favorite Striking technique: Rear side kick 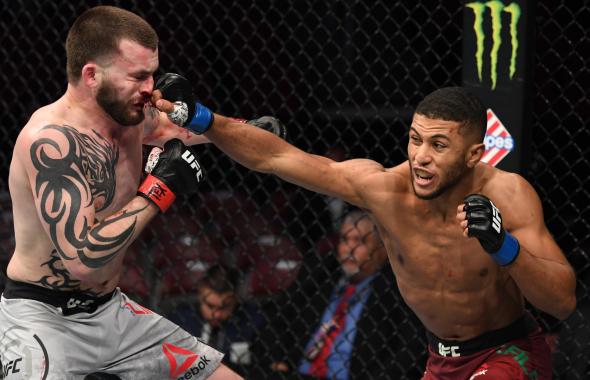