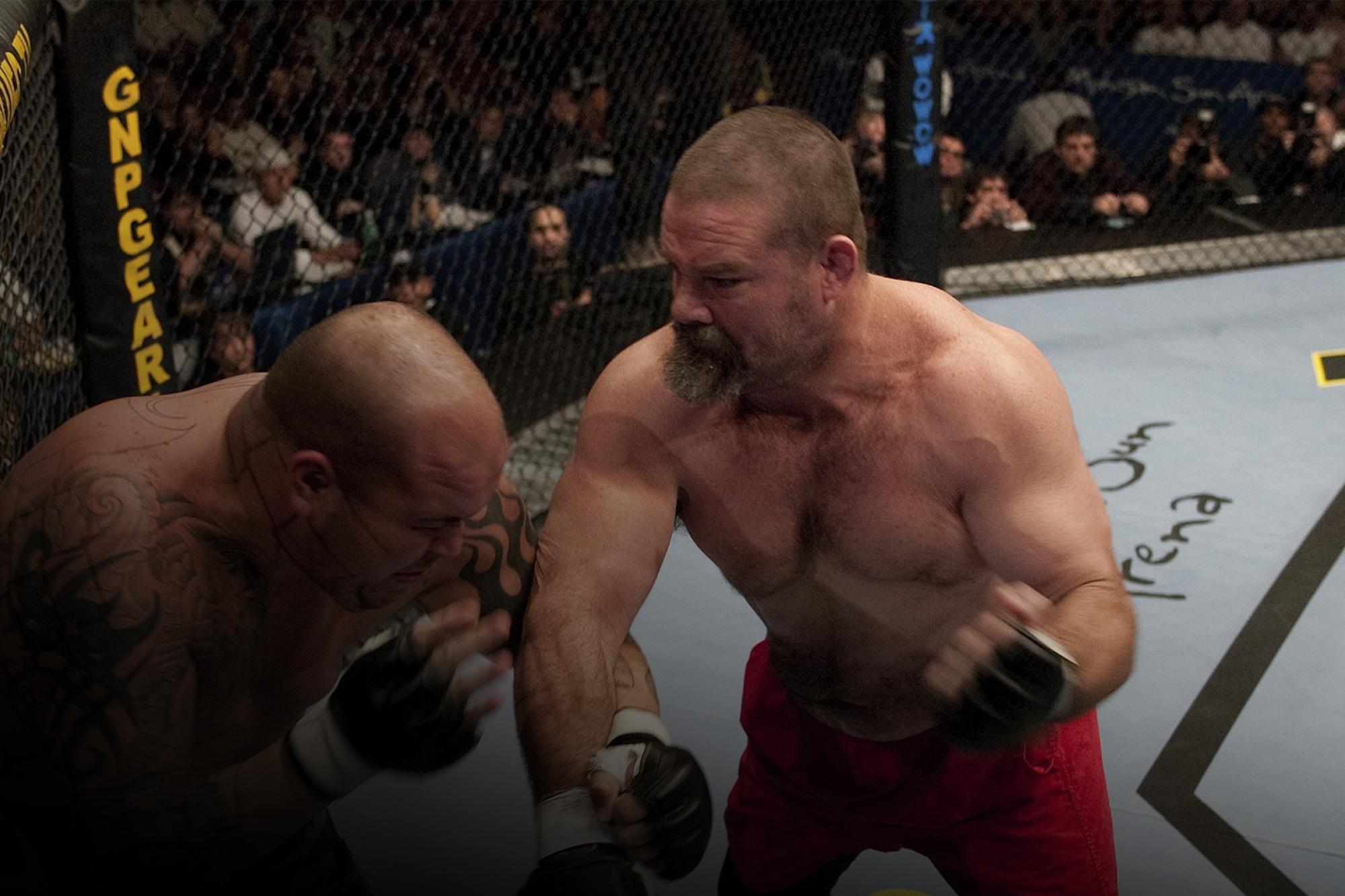 UFC Legend Tank Abbott Gives Us A Breakdown Of What It Would Have Been Like For Him To Be Featured On The Ultimate Fighter.
By Walker Van Wey • Jun. 10, 2021

What a shame it was that the most “no nonsense” man in UFC history wasn’t active in the TUF era.

With The Return of The Ultimate Fighter now airing, fans are spending time thinking of their favorite TUF moments, alumni and much more. Hypotheticals pop up frequently: “What if Jon Jones would have been accepted to TUF?” among others. One thing that’s not explored enough is what would have happened if TUF would have been around in the early days of the sport?

What would have happened if Tank Abbott was in the TUF house?

“I would have totally loved to have kicked all their asses, teammates or not,” Abbott said. “I’d just tell them to shut their mouth.”

In a world where testosterone often meets pranks, irritation and boundary testing, it’s fun to look back at moments and imagine the original Huntington Beach Bad Boy in the place of some of our favorite TUF competitors.

TUF 7 competitor and active UFC welterweight Matt Brown has permanently stamped his name in every diehard’s heart after almost 15 years of some of the most exciting fights in the division. Few have ever tried to work Brown’s nerves, but house clown Jeremy May gave it a whirl. In episode five, May squirted lime juice in Brown’s tobacco in spite of adamant pleas against the idea from the rest of the house.

It went over as you would imagine, with a violent command of respect by Brown followed by a first-round victory for the disgruntled Ohio native.

Abbott doesn’t even entertain the thought of somebody crossing that line with him.

RECAP EPISODES OF THE RETURN OF THE ULTIMATE FIGHTER: EP 1 | EP 2

“People would definitely know that there would be a problem if they disrespected me like that,” Abbott said sternly. “I wouldn’t ever disrespect anybody like that, and I don’t think that would go too far with me, that’s for sure. I don’t care if we had to share a house or not. Respect and be respectful. If someone did that to me it’s a huge disrespect thing and I would definitely find out who did it. I don’t think any group of guys would go, ‘Let’s do that to him.’ They’d be paying the price at a certain point in time.”

So Abbott wouldn’t have gone for pranking and definitely wouldn’t have been the recipient of any pranks. What about the somewhat often occurrence of a fighter missing weight? Would a prime Abbott have been in the sauna pushing Gabe Ruediger and Bobby Southworth? Just because Abbott doesn’t play along with pranks doesn’t mean he’s against teamwork does it? 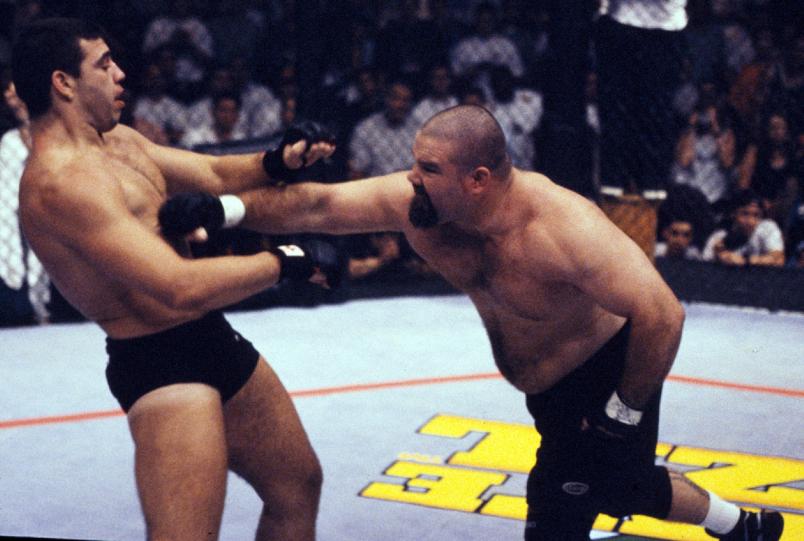 “That’s kind of like you’re forcing an individual sport into a team sport,” Abbott laid out. “I don’t know if I’d be buying into it as a team sport kind of thing. I played football my whole life and I wrestled my whole life and it’s two completely separate things. When you’re on a wrestling team, I didn’t give a rat’s ass if wrestlers made weight and that kind of stuff. In fact, it was usually the littler guys. Don’t bring your b******t to me.”

Despite not following along with the seasons, Abbott acknowledges the successful formula that the UFC put together when TUF was introduced to the world, and he would have gladly joined the house and imposed his will on any challenger willing to share the cage, teammate or not. After all, there is only one winner per weight class.

In summary, Abbott wouldn’t have played along with pranks, wouldn’t have held his teammates’ hands and definitely wouldn’t have looked at a teammate more favorably than an opponent on the other team. Sounds like some of the best TV the world never got to see.

Re-live every season of TUF, as well as every fight of Tank Abbott’s career TODAY, ONLY on UFC FIGHT PASS!