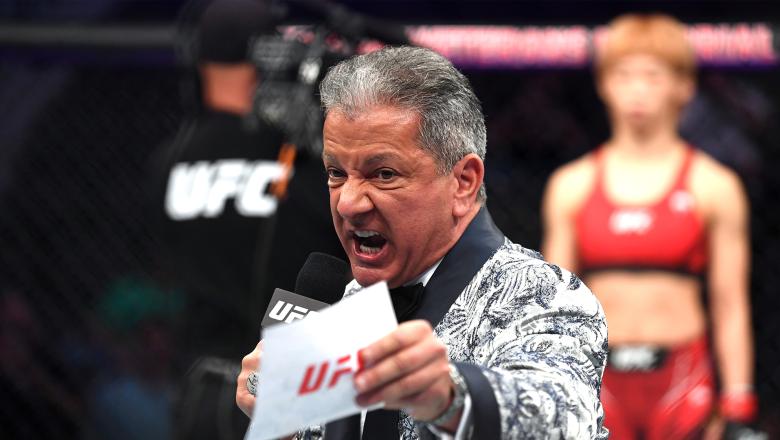 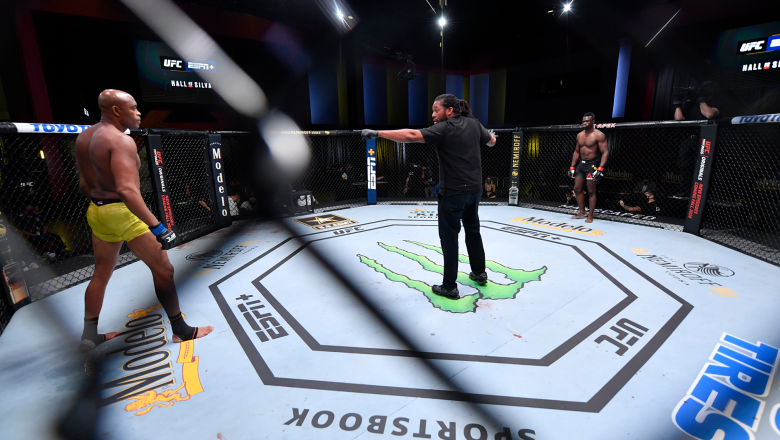 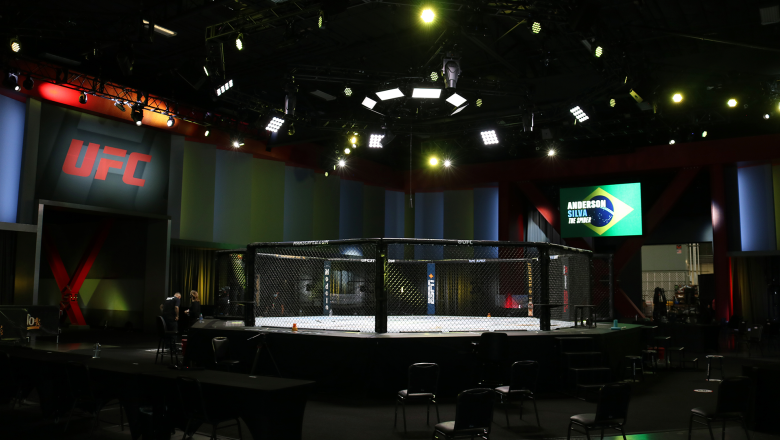 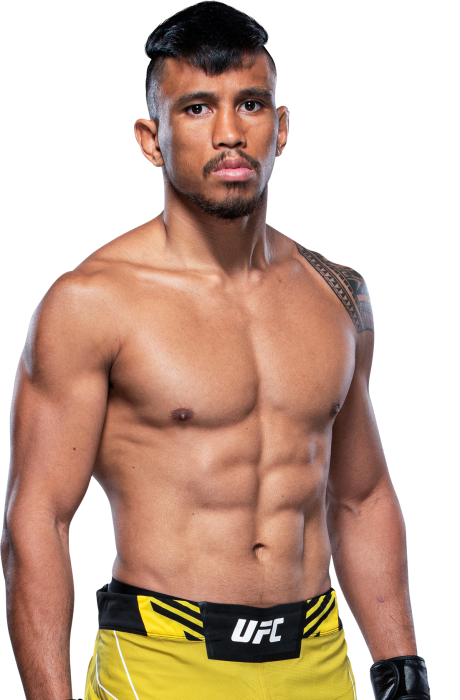 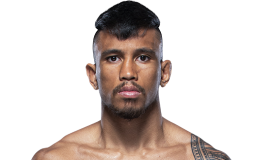 When and why did you start training for fighting? I officially started training BJJ in 2011 and grew up in Hawaii, where fighting is a part of our culture. I figured I might as well get paid for fighting, so I pursued this as a career.
What ranks and titles have you held? BJJ brown belt
Do you have any heroes? Spider-Man and Killua Zoldyck
What does it mean for you to fight in the UFC? This is a new beginning for me. Everything I've accomplished led me to this moment. It's my time to now show the world I belong on the biggest stage facing the best competition. I’m officially a professional hunter.
Did you go to college and if so what degree did you earn? Community College, but didn't finish
What was your job before you started fighting? GNC
Specific accomplishments in amateur competition? Two-division champion for Destiny MMA; USA MMAF National bantamweight champion
Favorite grappling technique: K-Guard
Favorite Striking technique: Left Hook

Cheer Kevin Natividad in style.
Shop the latest apparel from the official UFC store.
Visite a loja do UFC