A win in the UFC is a joyous occasion. Fighters sacrifice so much just to make the walk to the Octagon. They dedicate months of training for one fight, they sacrifice time away from their families, all of this to prove their worth on fight night. This sport isn’t for everyone and isn’t always kind and rewarding. But when you find yourself on back-to-back wins like de Lima, you couldn’t ask to be in a better position.

“2021 was a great year for me. I had two wins in a row, and I've been working really hard, and this is the culmination,” said de Lima. “I’m constantly evolving and I'm always training. But I'm gaining momentum. I'm more focused, and that's why I'm getting good results.”

De Lima couldn’t be more correct, as you can see how his improvements in the gym have translated to the Octagon. Watch his fight against Rothwell, and you’ll see how all he needed was 32 seconds to send a message to the heavyweight division. With the first punch he connected, de Lima had Rothwell hurt and out on his feet a couple times. Rothwell protested the stoppage, but regardless, de Lima did exactly what he needed to do that night to make a statement.

Breaking into the UFC as a heavyweight, de Lima competed on The Ultimate Fighter: Brazil 3 in 2014. He found great success on the show, making it all the way to the show’s semifinals. After his run on the reality show, de Lima quickly found success in the Octagon, winning his debut against Richardson Moreira.

In his second UFC bout, de Lima decided to make a switch and compete in the light heavyweight division. It was a mixed bag of success in the 205-pound weight class, but de Lima had great performances against the likes of Clint Hester and Igor Pokrajac. 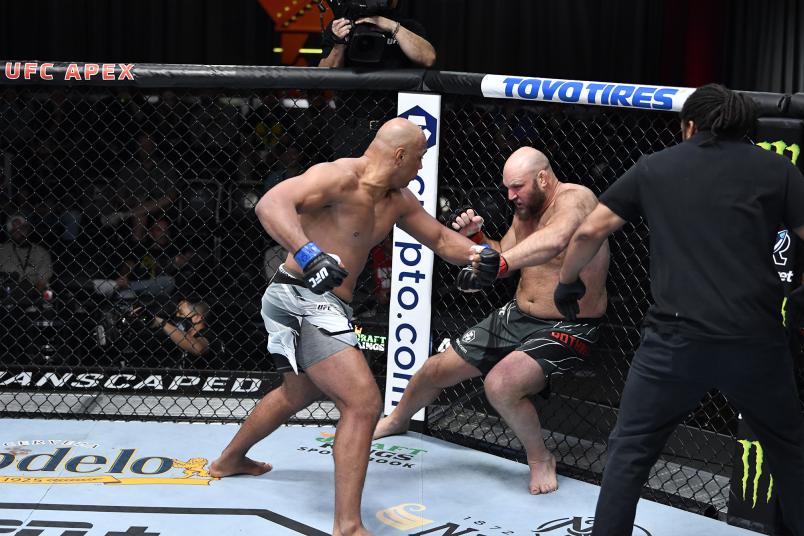 In 2018, de Lima made his return to the land of heavyweights, defeating Adam Wieczorek at UFC 230. One thing you can say about de Lima is that he is constantly improving. He has his priorities straight and has become a true veteran of the game. He knows exactly what he wants to accomplish in his career.

“Each day I get more experienced. I've been fighting for a long time. It's been 20 years, so I'm improving every day. I feel like a better athlete every day and that's it. I'm a hard-working guy and the results are proving that,” said the veteran.

At 36, de Lima is more focused than ever. With his sights set on breaking into the rankings this year, the Brazilian knows that a big win this weekend may earn him a shot at a ranked name.

“My goal this year is to be in the Top 15. And I've been working hard for that. I've been working harder in the training every day. I've been spending more time in the U.S., training at American Top Team. I used to go to Brazil and take some time off. I have to take care of a lot of things in Brazil. My family, my business. So, by spending more time here in the US, it has allowed me to train and focus better, and you can see the results.” 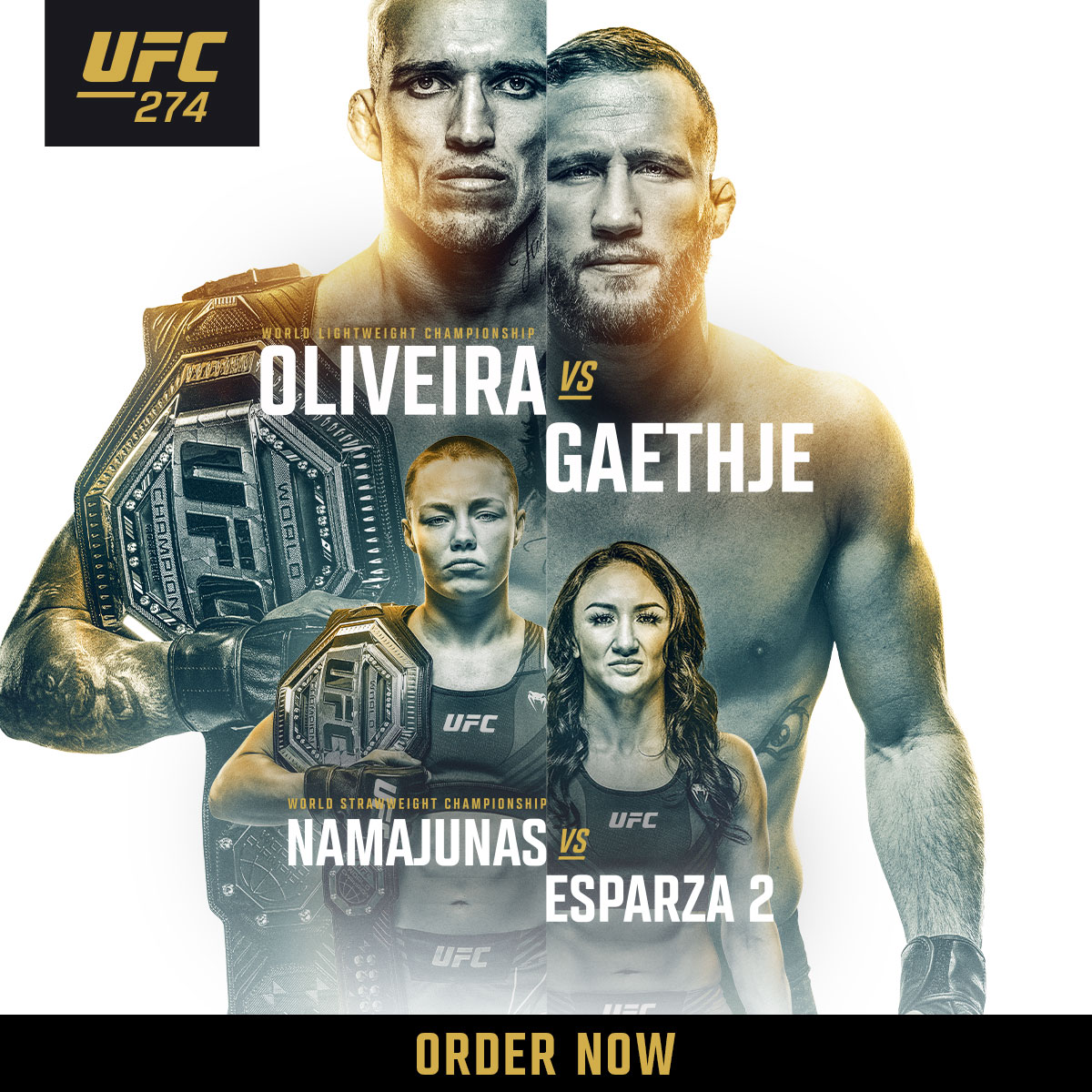 You really can see the results of his hard work and sacrifice. Extremely driven with two straight wins under his belt, de Lima will challenge Blagoy Ivanov this Saturday at UFC 274 in Phoenix, Arizona. He has respect for his opponent, but he knows that right now, momentum is on his side.

“He's a consistent guy, but he hasn't been active lately. He hasn't fought in a long time. So now I'm gaining momentum,” de Lima explained. “I'm faster, stronger and I'll take advantage of that in the fight… He's a really tough guy, so you can expect a three-round war.”

UFC 274: Oliveira vs Gaethje took place on Saturday, May 7, 2022, live from a sold out Footprint Center in Phoenix, Arizona. See the Final Results, Official Scorecards and Who Won Bonuses — and relive the action on UFC Fight Pass!